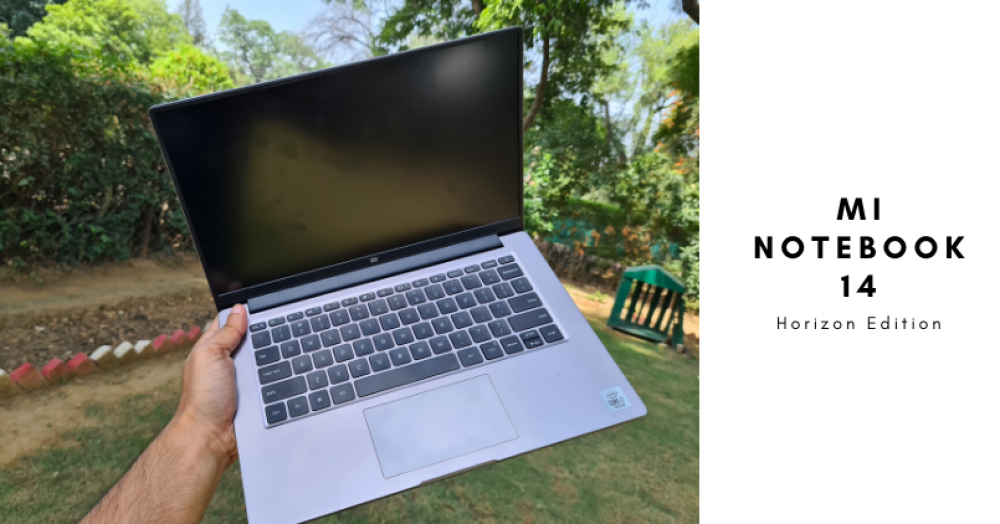 China's smartphone maker, Xiaomi, has launched its latest laptop Mi Notebook 14 and Mi Notebook 14 Horizon edition in India. Users have found a 14 inch HD display and thin bezel on both laptops. In addition, both laptops have been supported by 10th generation Intel Core processors. Both the latest laptops of Xiaomi will compete with the devices of HP, Acer, and Dell.

The Mi Notebook Horizon Edition has a 14 inch full HD display with a resolution of 1920 x 1080 pixels. This laptop also supports 8 GB RAM and 512 GB storage with a 10th generation Intel Core I7 processor. In addition, users have found stereo speakers with this laptop. That's where this laptop window works on 10 operating systems.

The company has features like two USB ports 3.1, one USB port 2.0, one HDMI port, a 3.5 mm headphone jack, and USB port Type-C for connectivity to the laptop. In addition, users have received a battery of 46 Watt-hour with a charger of 65 watts. The laptop weighs 1.35 kgs.

The company has given a 14 inch Full HD display in the Mi Notebook 14 laptop, with a resolution of 1920 x 1080 pixels. This laptop has been given the 10th generation Intel Core I5 processor for better performance. In addition, users have also received NVIDIA GeForce MX250 graphic card support with this laptop.

Read also: How to check your immunity is weak or not: What to do next

Mistakenly send mail someone through Gmail: Know here what to do next: Know here other features

You should complete these financial tasks before June 30: Know here all about it