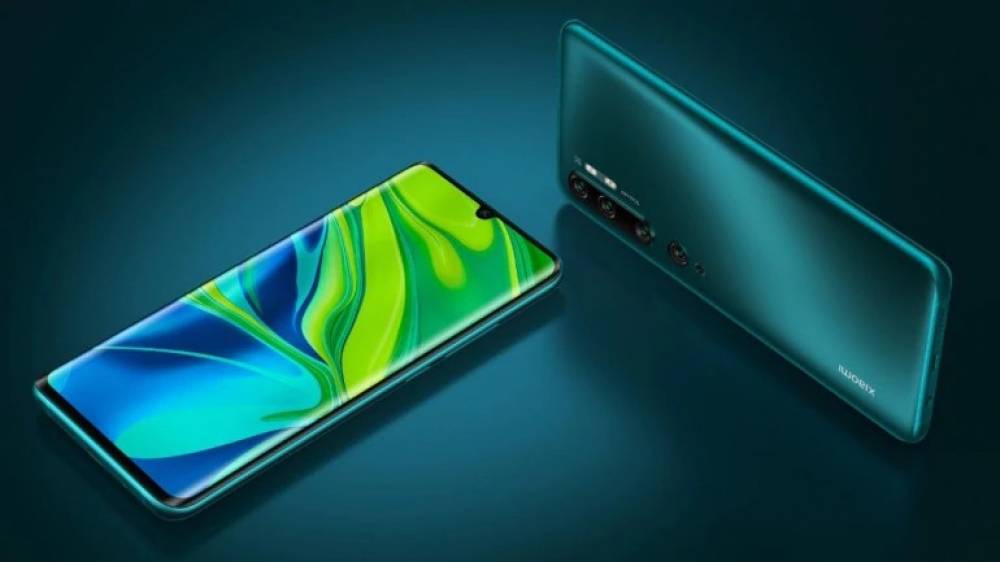 China's smartphone maker, Xiaomi, has announced the launch date of the long-discussed Mi 10 series. The company will launch the Mi 10 and Mi 10 Pro smartphones on 27th March 2020. Let me tell you that this phone was to be introduced at the Mobile World Congress 2020, but the program was canceled due to coronavirus. On the other hand, He was the first to have the series in China. So let's know about the price and specifications of the Mi 10 series in detail...

The smartphone features a 6.67-inch Full HD Plus curved AMOLED display with a resolution of 1080 x 2340 pixels. Also, Qualcomm Snapdragon 865 chipset has been given for better performance. That's where this phone works on MIUI 11 operating system based on Android 10. Talking about the camera, the company has given quad camera setup (four cameras) in this phone, with a primary sensor of 108 megapixels, a wide-angle lens of 13 megapixels, and sensors of 2-2 megapixels. Also, users have got a 20 megapixels selfie camera in the front of this phone. In terms of connectivity, the company has given features such as dual-mode 5g, Wi-Fi, GPS, Bluetooth, and USB Type-C ports in this device. At the same time, users have received a battery of 4,780 mah, equipped with a 30-watt wire and wireless charging feature.

Read also: Coronavirus Outbreak: Why it is needed to keep your phone clean? And how?

Are you still using this App? Delete it now, or else your data may leak