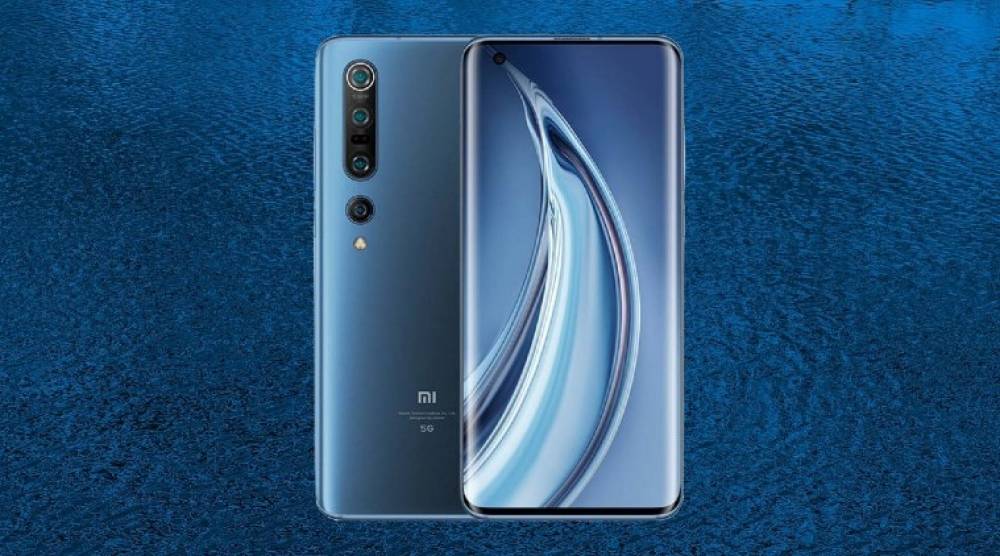 Indian users have been eagerly awaiting Xiaomi's upcoming smartphone Mi 10 for quite some time. The wait for users is going to end today as the company is going to launch the Mi 10 smartphone in the Indian market today at 12 noon. The launch event can be viewed through home online streaming. Let's say that in the event to be held today, the company is also going to introduce Mi 10 as well as Mi True Wireless Earphones 2 and has already been launched in China. Let's know where and how you can see Mi 10's launch event live. The launch event of the Mi 10 will begin at 12 noon, and you can watch it via live streaming. The company's official website, YouTube channel and other social media platforms can be used to watch the launch event live.

The live streaming of the Mi 10 smartphone's launching program will begin at 12.30 pm today on the company's official YouTube channel. On the other hand, pre-booking of this smartphone on e-commerce site Amazon India will start at 2 pm, which lasts till May 17. The main thing is that customers who pre-book this smartphone will get Mi power bank for free.

The smartphone is featured in a 6.67-inch Full HD Plus Curved AMOLED display with a resolution of 1080 x 2340 pixels. Also, Qualcomm Snapdragon 865 chipset has been given for better performance. That's where this phone works on MIUI 11 operating system based on Android 10.

The camera of Xiaomi Mi 10

Talking about the camera, the company has given quad camera setup (four cameras) in this phone with a primary sensor of 108 megapixels, a wide-angle lens of 13 megapixels, and 2-2 megapixels sensors. In addition, users have got a 20-megapixel selfie camera in front of this phone. In terms of connectivity, the company has provided features such as dual-mode 5g, Wi-Fi, GPS, Bluetooth, and USB Type-C port in this device. At the same time, users have got a battery of 4,780 mah, equipped with a 30-watt wire and wireless charging feature.

Read also: Know how Huge is the liquor industry in India: Why the government is focusing on it

How to use Split-Screen mode in Android smartphone: Learn here step by step