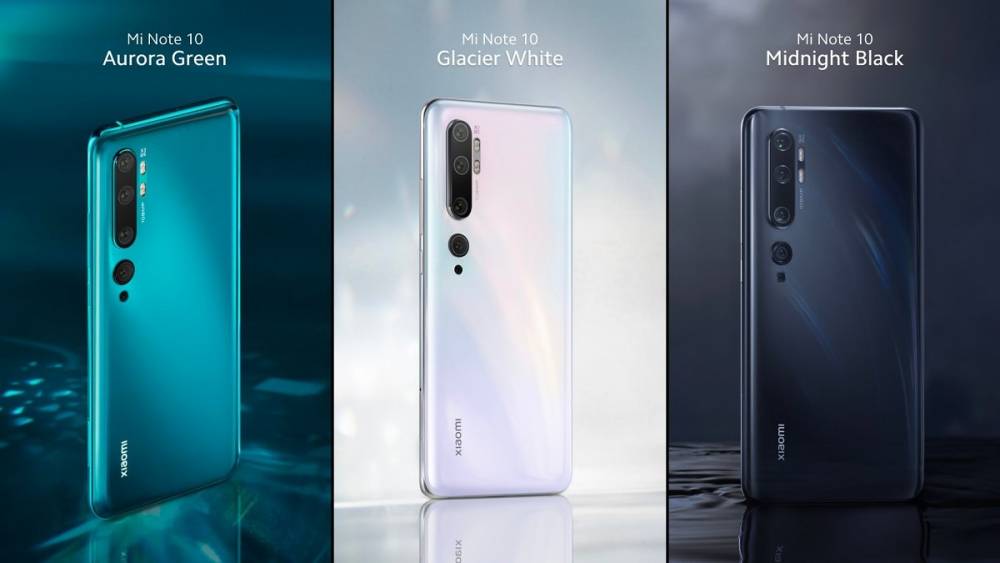 Xiaomi launched the Mi 10 and Mi 10 Pro flagship smartphones in China sometime back, and since then, the launch of these phones in India awaiting. Now it looks like the Xiaomi Mi 10 will soon be introduced in India. The Chinese smartphone maker has started teeing up the device on its individual social media handles. It may be that the company would also bring only vanilla Mi 10 smartphones to India. The company can bring the phone to India at the end of March 2020. Xiaomi will launch the Mi 10 smartphone this month. The tweet also stated that only Mi 10 phones will be brought to India. Xiaomi Mi 10 will be introduced globally on March 27, so it is expected that the phone will also be brought to India in the meantime. The phone has also been teased from the company's official Twitter handle.