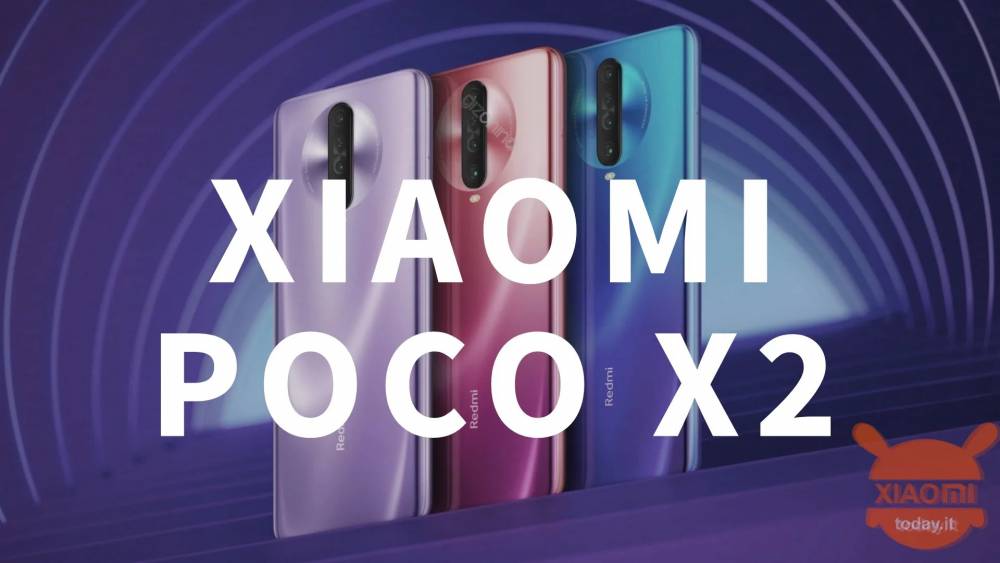 Back in August 2018, the POCO brand has just recently separated from Xiaomi. Now POCO is acting as an independent brand. And it had a tremendous start with the launch of the POCO F1, a mid-budget device with flagship specs. After that, the company hasn’t introduced any other device in the market. In the previous year, followers of the POCO F1 questioned when the brand would introduce its next model, and we still excited to see some leaks here and there, hinting that the brand was prepping up to launch different devices. But wistfully, we haven’t viewed any official report from the company about this elusive smartphone over the last year. This drove people to think that the brand was basically ended.

POCO has given a surprise on this new year to their users. Recently, the POCO had teaser off as 'season 2', which the company had introduced an 18-second video before its official launch, and they have confirmed that a new smartphone will be introduced very soon. However, nothing new is revealed in this video. However, an attempt has been made to decode this message on behalf of a tipster, which suggests the name POCO X2. Also, you can see an Easter egg in an image. On this screen, you can also see the spelling of this phone. The smartphone was also recently seen on Geekbench as well. The Redmi K30 4G and Redmi K30 5G were both introduced in the Chinese market last year in December. And some rumors suggesting that the global version of the Redmi K30 4G will be rebranded as POCO X2, and introduced under the POCO brand. The specs of its hardware also came through it, and the benchmark result of this mobile phone has also surfaced here. It is said that POCO's pipeline has about three new smartphones. The most awaited POCO F2 in these smartphones is going to be a new mobile phone of the same generation of POCO F1. Further, it is also being said that POCO F2 Lite can also be offered as an affordable option on behalf of the company.

However, if we talk about the specification of POCO X2, these phones are premium mid-range versions powered by a 5G-enabled Snapdragon 765G chipset and also comes in a 4G version with the device Snapdragon 730G SoC. According to Geekbench listings, the Poco X2 smartphone will be powered by a 1.80GHz octa-core chipset that has been given the "Phoenixin" codename. The phone covers 8GB RAM and Android 10 operating systems. In Geekbench 5 listings, the phone has received 547 in single-core and 1767 scores in the multi-core test. These scores are almost identical to the score of the Redmi K30.