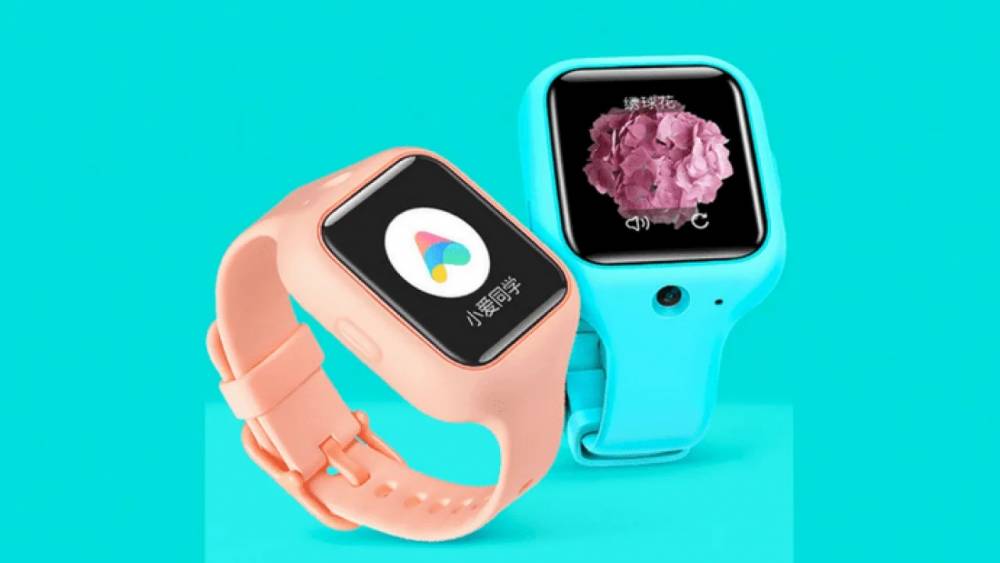 Xiaomi has launched the Mi Bunny Watch 4 with 5G support. This smartwatch has been launched especially for children and has a number of unique features for the convenience of children. The Mi Bunny Watch 4 has a dual-camera setup that comes with HD sensors. At present, the company has launched the device only in the Chinese market, but it is expected that it can also be launched in the global market, including India, in the coming time. However, the company has not yet provided any information in this regard. Looking at the price of Mi Bunny Watch 4, it has been launched in the market with a price of RMB 899, i.e., about Rs 9,630 and has become available for sale on jd.com along with the company's official website in China. Let's say that earlier, the company had marketed 4g variants of the device. Which is named Mitu Children Learning Watch 4Pro. It is also now available for sale in China. So this device has a number of features that can be very useful for children. The main thing is that through this smartwatch, parents will be able to keep an eye on 24x7 children. Also, by using this smartwatch, parents can keep a close watch on their children's activity. It comes with AI learning machines support and also has a voice assistant feature. At the same time, children can access a number of apps, including English, maths, social, fun and logical, which can be very useful for them.

The Mi Bunny Watch 4 features a 1.78-inch AMOLED display. Which has an AI English interactive teaching feature. Which has been given four models of this watch, such as learning, testing, problem sets, and review books. The device has a 920mAh battery for power backup. The company claims that the battery used in the device can give an 8-day backup in a single charge.

As other features, it has been given 5g support. The company claims that the facility of voice calling can be availed with its help. Also, the device supports GPS service and can be called in more than 200 countries. The main thing is that this smartwatch VoLTE is capable of supporting HD calls.

After CERT, NASA and SpaceX advised not to use Zoom app: Read here why