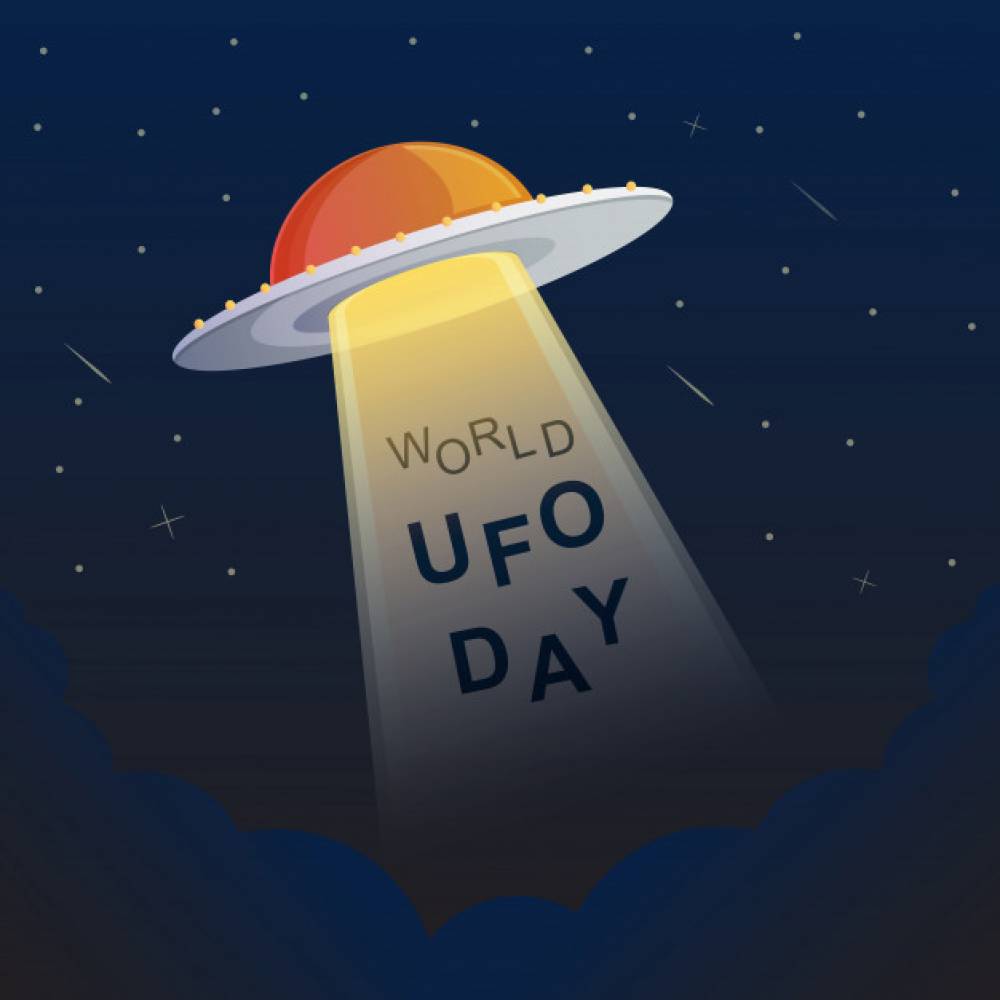 July 2 is celebrated as World UFO Day worldwide. This day's primary purpose is to aware of all people about the unknown things that appear in the sky. Usually, the flying object in the sky is called the UFO (unidentified flying object). They have a disk or a saucer in size. However, until today, the ufo is unsolved. "We will soon be confronted with aliens," said Stephen Hawkins, the famous space sciences. Hawkins was working on a very large project for this. This year, the world's largest space agencies have indicated that there is no outside, but aliens are in our own solar systems.

Where they come from?

According to NASA, the solar system may have a possible life at 4 places. Mars' 3 satellites include Titan, Europa, and Enceladus.

According to the scientists, in the next one and a half to two decades, the alien will either be contacted or possible to meet them.

In the past few decades, the UFO organization has registered more than 12500 cases of the flying saucer.

Allies if they exist:

Both positive and negative things are said about it. Space scientist Stephen Hawkins has cautioned that the day we were confronted with aliens, they may want to control the Earth.

First, in the world, in April 1561 in Nuremberg, Germany, people claimed to have seen things like big globes, giant crosses, and bizarre plates in the sky. The paintings and cutting of wood at that time are known to the incident.

People saw a big cigar-shaped thing that was allegedly going through the windmill. The Texas Historical Commission received a signal stating that a plane crashed here in 1897, the wreckage of which the body of an alien was also removed and buried at an unknown place.

The 25 members of a flying club in New Delhi saw something the size of the cigar, which was about 100 feet long. The UFO suddenly disappeared from the eyes after a while. The incident is reported at 10.20 am on March 15, 1951.

A bizarre flying saucer-like thing appeared to fly over Gate C-17 at O'Hara International Airport in Chicago. Some eyewitnesses said that they were disturbed by the fact that neither the government nor the United Airlines took stock of the incident.

On October 29, 2008, between 3.30 am, and 6.30 am in east Kolkata, a big thing went off in the sky. It was filmed with a handicap. The bizarre thing appeared to be many colors. Many people saw it, and a crowd of hundreds of people gathered on the EM bypass to get a glimpse of the UFO.

Breathe: Into The Shadows trailer released: Amit Sadh and Abhishek Bachchan are coming together in a thriller series