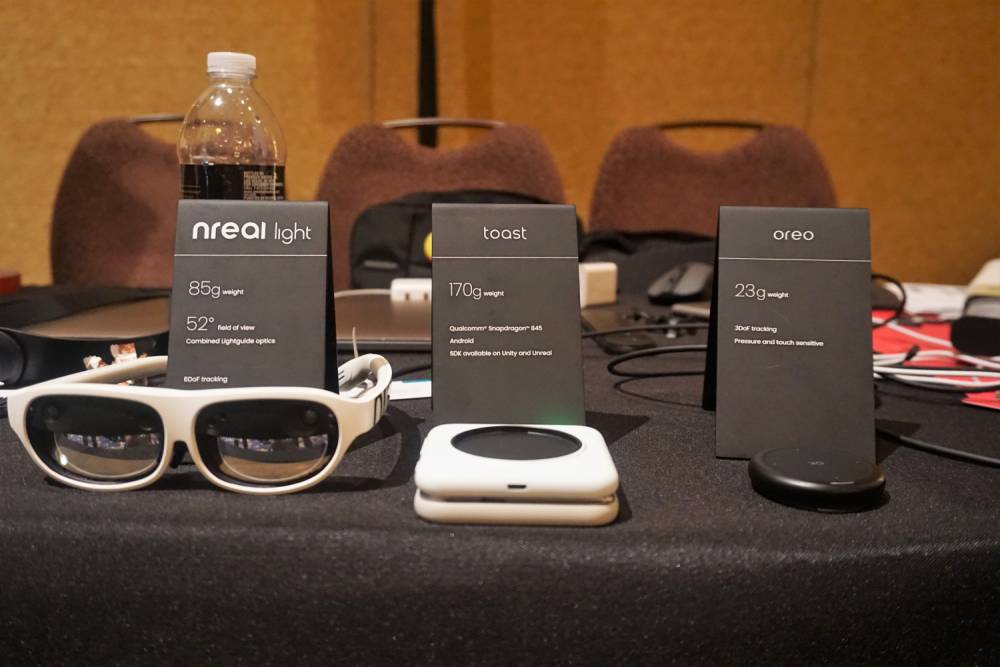 The world's first 5G-based augmented reality (AR) glass will soon be launched in South Korea. It has been created by South Korea's big telecom firm LG Uplus Corp. LG Uplus Corp said that the company will launch U+ Real Glass on Tuesday with the partnership of Chinese mixed reality product developers Nreal and chipmaker Qualcomm. With this partnership, the company will expand its 5G service in the wearables AR market.

LG's glasses will support LG Uplus 5G and select smartphones in particular. This includes the Samsung Galaxy Note 20 smartphone, which has been launched recently on behalf of Samsung. LG Glass will be hit by Jio Glass in India. Reliance Industries Chairman and managing director Mukesh Ambani launched Jio Glass in the Annual general meeting.

LG Uplus's 5G realty glass is more friendly for the user. It weighs 88 grams. As Yonhap news agency says, the price of this device may be around Rs 44,166. This prism will be able to connect the user to the USB port of the smartphone. It will also support a number of applications. The smartphone for the device will work as a remote. The company is now working on this prism.

It is expected that by next year, users will be able to control the device with hand gestures. Besides, the device will support LG Uplus' 5G based AR content, allowing users to watch a live performance. The company can launch the device conference call service by next year in partnership with US-based AR developers Spatial. According to global market research firm IDC, the global shipment of AR Glass could be 41.1 million by 2024. Till last year, the shipment of AR Glass was about 2 lakh units.

Read also: After trial, 4G internet services will continue from 15th August in Jammu and Kashmir

Mi 10 Ultra will be launched in August with the fantastic camera: Know specifications and features