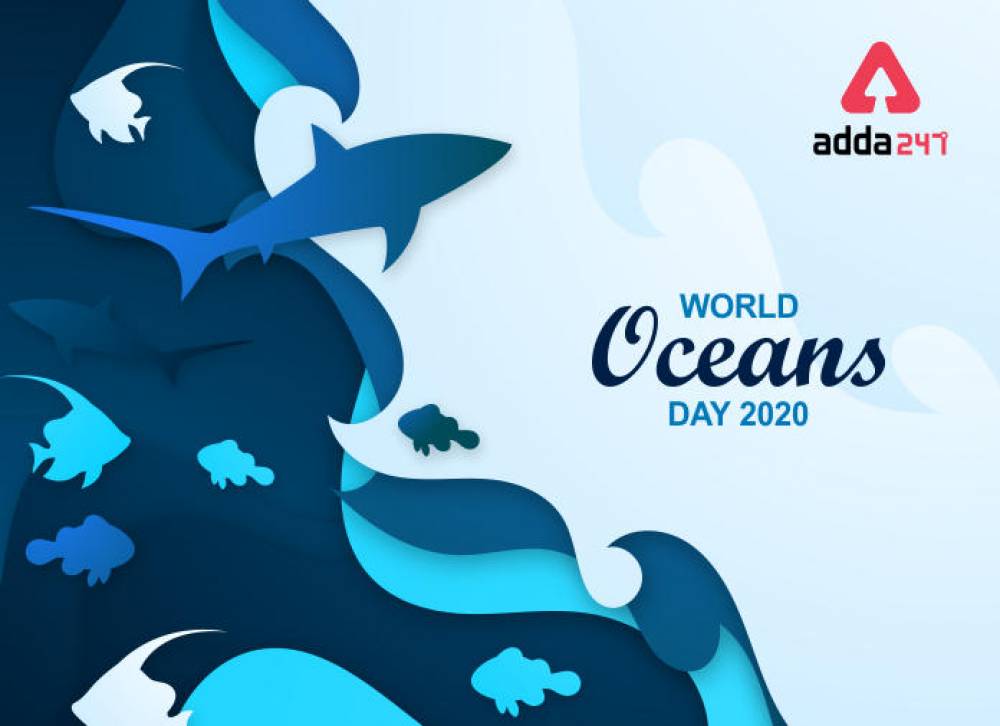 Despite two-thirds of the Earth being aquatic, the amount of pure water is very low. Air and water are the basis of life on Earth. Being surrounded by the sea, the Earth is also called the water planet. But now its existence is in danger. Because of this, World Oceans Day is celebrated every year by the United Nations on June 8, World Oceans Day, with the objective of the importance of oceans, increasing pollution, its dangers, and people's awareness of the conservation of the sea.

How did it start?

World Oceans Day provides an opportunity to respect the oceans, to know their importance, and to take necessary steps to conserve them. The Canadian government had proposed the establishment of World Oceans Day during the Earth Conference held in Rio de Janeiro in the year 1992. Thereafter, the United Nations officially recognized the World Oceans Day on June 8 in December 2008. Since then, World Oceans Day is celebrated on June 8 every year. Why is this day celebrated?

Every year, celebrating this day is to make people aware of the importance of oceans and how oceans play an important role in food security, biodiversity, and situation balance. With the development of countries, the pace of contamination of oceans is also increasing as fast as it is. The oceans are gradually becoming dirty due to plastic pollution falling into the oceans. This also adversely affects the health of marine organisms. They accidentally understand the plastic as their food so that they lose their lives. Which is very sad.

About 30 percent of the world's population lives in coastal areas, and their life is entirely dependent on it. In addition, the contribution of oceans in accelerating the economy of many countries in the world is not hidden from anyone. Petroleum, as well as many resources, are also derived from the vast ocean. According to an estimate, about 10 lakh species of organisms are home to the sea. In addition, oceans contribute to weather changes and climate change, so each of us is responsible for protecting them.

World Oceans Day is celebrated every year according to different themes to spread awareness about the conservation of the oceans, and the theme of World Oceans Day 2020 is 'Innovation for a Sustainable Ocean.'

Read also: Things to avoid during the earthquake: Keep in mind these precautions to protect yourself

Due to the weak password, 80% of accounts get hacked: Know here how what to do