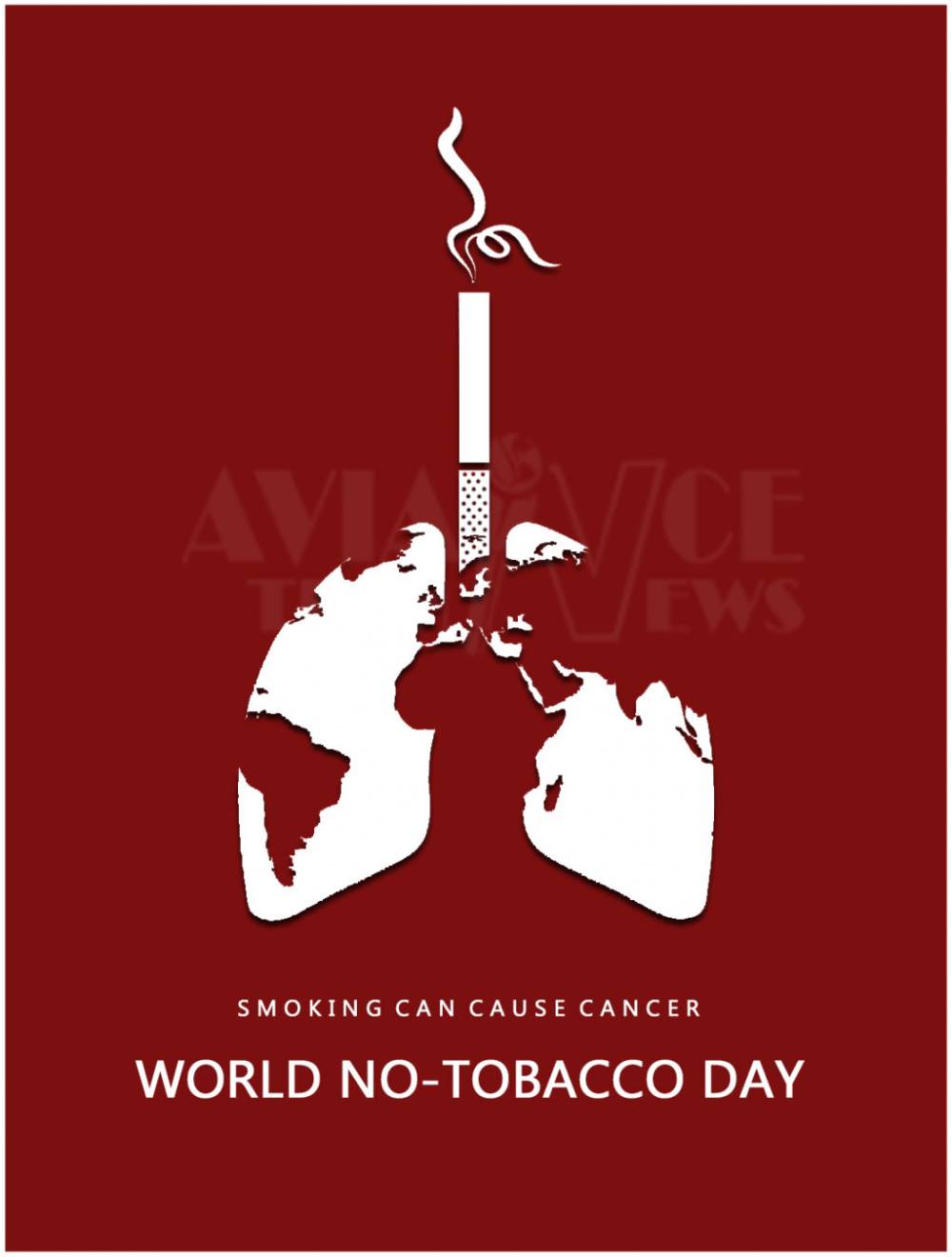 Often a message comes before the start of a film or at some intervals on television-smoking is injurious to health. Messages of tobacco prohibition are often visible through posters, banners, and audio-visual media. To emphasize these awareness campaigns, the World No Tobacco Day is celebrated on May 31 worldwide. On this day, people are made aware of the disadvantages of tobacco use. People are told how tobacco can be fatal to us. Let's know about this day in detail:

Every year there is a theme:

History of World No Tobacco Day:

How Lockdown Is Affecting Our Body Immune System

Reliance Jio can make a deal with Microsoft very soon: Know here all about this deal