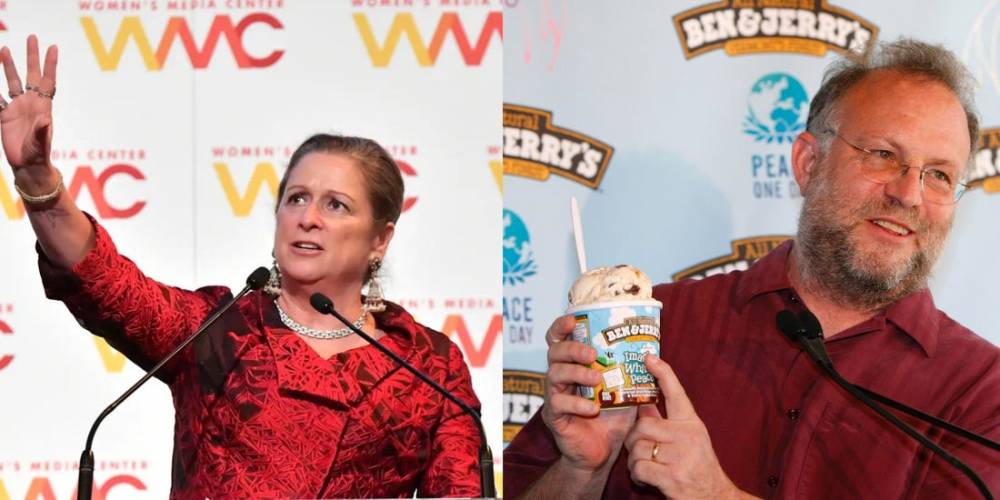 In an open letter, a group of millionaires said that governments around the world should charge taxes at a higher rate than them. They say their money should be used in efforts to combat the pandemic. More than eighty billionaires around the world have told world governments that they should charge more taxes from the rich to help them overcome the coronavirus pandemic shock. The group, which calls itself "Millionaires for Humanity," said in an open letter that governments should charge taxes from them "immediately, much higher and permanently" at a rate higher than they exist.

The letter reads, "Billionaires like us have an important role to play in improving our world because of the impact on the world of Covid-19. We are not taking care of sick people admitted to intensive care wards. We are not driving ambulances transporting the sick to hospitals. We are not filling the goods again in grocery shops, nor are we going door-to-door. But we definitely have the money and a lot. The money that is still needed and which will be very much needed in the years to come, when the world is trying to overcome this crisis."

The letter appeared ahead of the G20 finance ministers' meeting. As countries prepare to deal with the global pandemic's economic impact, some countries have now proposed raising tax rates. The Institute of Fiscal Studies in the UK has said that the rise in tax rates is certainly not only for the rich but for all. This month, Spanish Prime Minister Pedro Sanchez hinted that his government could raise tax rates. Russia is also likely to target high earners. Saudi Arabia has raised the sales tax rate because of the pandemic's impact and the fall in oil prices. The letter from the "Millionaires for Humanity" group was the result of a collaboration between several groups. These include Oxfam, Tax Justice UK, and high net-worth US conglomerate Patriotic Millionaires.

What is mask filtration technology? Know the reason behind why an N-95 mask is recommended