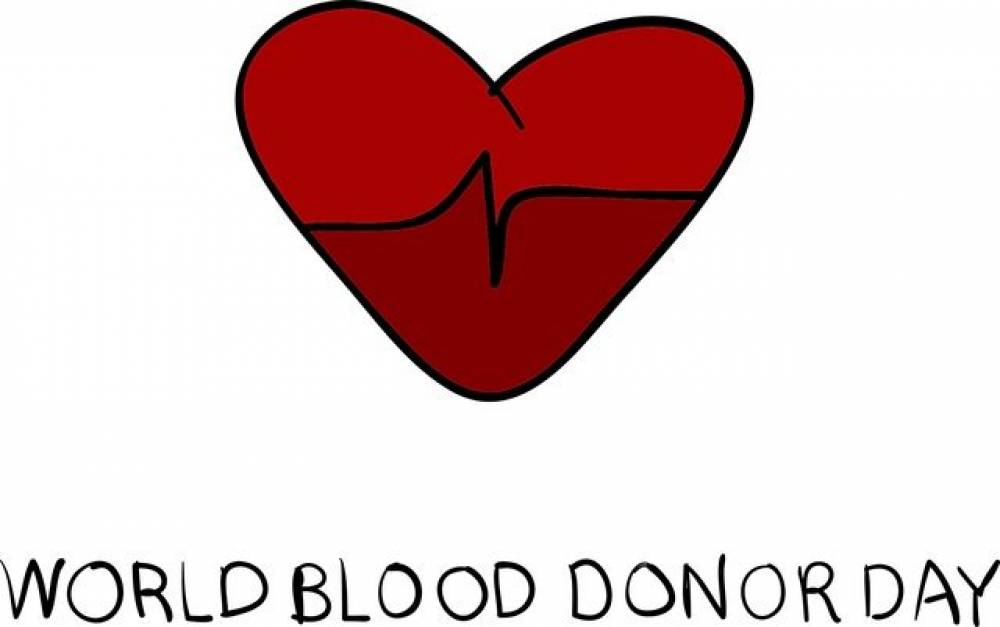 What are blood and its function:

Blood is a life-line fluid found in our body, which is the basis of life. Blood transmits nutrients and oxygen to cells and also helps to remove waste materials from the body. Blood also performs tasks such as normalizing our body temperature, fighting diseases, wound healing, delivering hormones, and hormone signals to organs.

Blood is composed of different kinds of cells. These cells float in the blood plasma. Red blood cells (Erttgricttes) are called RBC. They act as oxygen transport in the body. 1 microlitre of blood contains RBC ranging from 4.7 to 6.1 million in males and 4.2 to 5.4 million in women. Leukocytes are called WBC. They work to fight bacteria and viruses and protect the body from infection and diseases. 1 microlitre of blood is found in the blood from 4000 to 11000 white blood cells. In addition, 1 microliter of the body contains platelets (thrombocytes) in the number of 2 lakh to 5 lakh in the blood. These cells help in blood clotting.

It is fluid when it comes to plasma. 92 percent of it is water. Plasma contains proteins, glucose minerals, hormones, carbon dioxide in addition to water. Carbon dioxide is transported in the body by the plasma of the blood. In addition, serum albumin, a variety of proteins, and electrolytes are also found in the blood. The hemoglobin and iron elements found in blood cells cause blood red. The heart communicates blood in the body.

How blood cells are formed and how to end:

Who can donate blood:

The amount of glucose in the blood should be fixed for the body to stay healthy. Hungry belly, its level is 100 mg/dl, and 140 mg/dl after eating should be. At the same time, random blood sugar levels are 200 mg/dl. The blood is alkaline. Its ph level varies from 7.35 to 7.45.

Who can donate blood to which group:

Why Blood Donation Day on June 14:

Karl Landsteiner, the noble price winner of 1930 who searched the ABO blood group system, was born on June 14. So, on the day of his birthday, the World Blood Donation Day is celebrated. This year, the theme of World Blood Donor Day 2020 is 'Safe Blood, Saved Life.' At the same time, a slogan has been given,' Give blood and make the world a healthy place' slogan.

Read also: What are community transmission and herd immunization?

What is 'fact-check'? Will it be able to end of spreading fake news