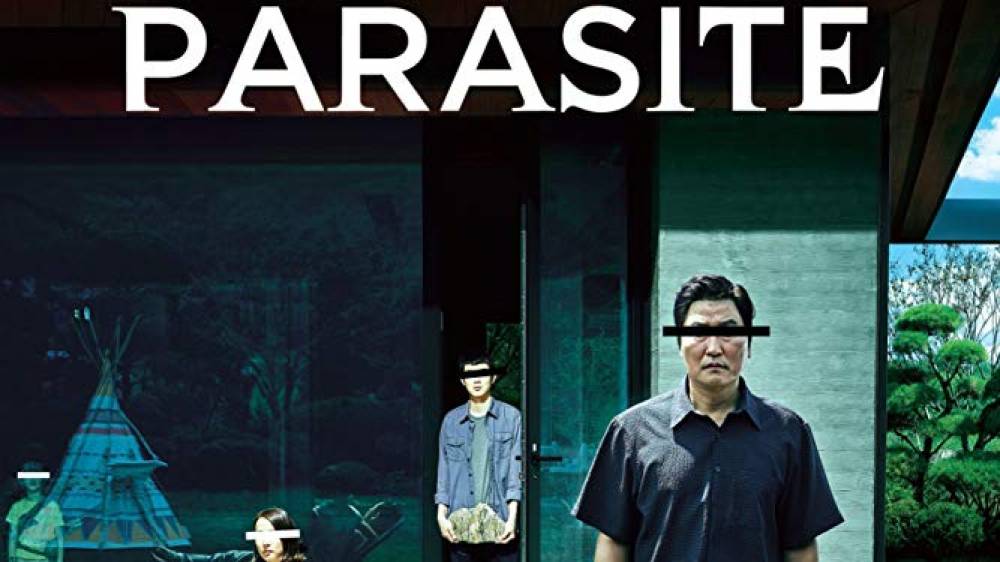 The audience of the Oscar award-winning Korean film 'Parasite' is eagerly awaiting this year's best film category. The audience waiting for it may soon get happy. It is expected that the film can be streamed on Amazon Prime Video soon. About this, Amazon India has given a hint from its social media account. People are also asking about it. In fact, Amazon Prime Video India has shared a post from its official Twitter account. The screenshot is shared in this post, in which Google was asked to mean the paragraph. Users are then discussing whether the 'parasite' will be streamed to Amazon Prime. It is noteworthy that the film is not available on any online stream platform in India so far. However, it is available on rent on Amazon.com.

Let's tell you that 'Parasit' is the first foreign film to get the best film award at the Oscars. Earlier, foreign films have been taking awards only in foreign category. The film has been awarded by the award in both the categories. Even earlier, Amazon Prime Video has streamed the award-winning movie in India. Leonardo de Caprio and Brad Pitt starrer film ' Once upon a time in a Hollywood' have been streamed online only after the Oscars. The film has got the Oscar award for the best sporting actors. Bread Pit has been given the Oscar award for the first time as an actor. The film is also available on Amazon at this time.

Other than this, a film like 'Marriage Story' is available on Netflix. The film is the Netflix original. In addition, fans are also awaiting Joaquin Phoenix's film 'Joker.' However, 'Once upon a time in a Hollywood' and 'Joker' have also been released on theatres in India.

POCO X2 vs. Realme 6 Pro: Know here which Phone is better and why?