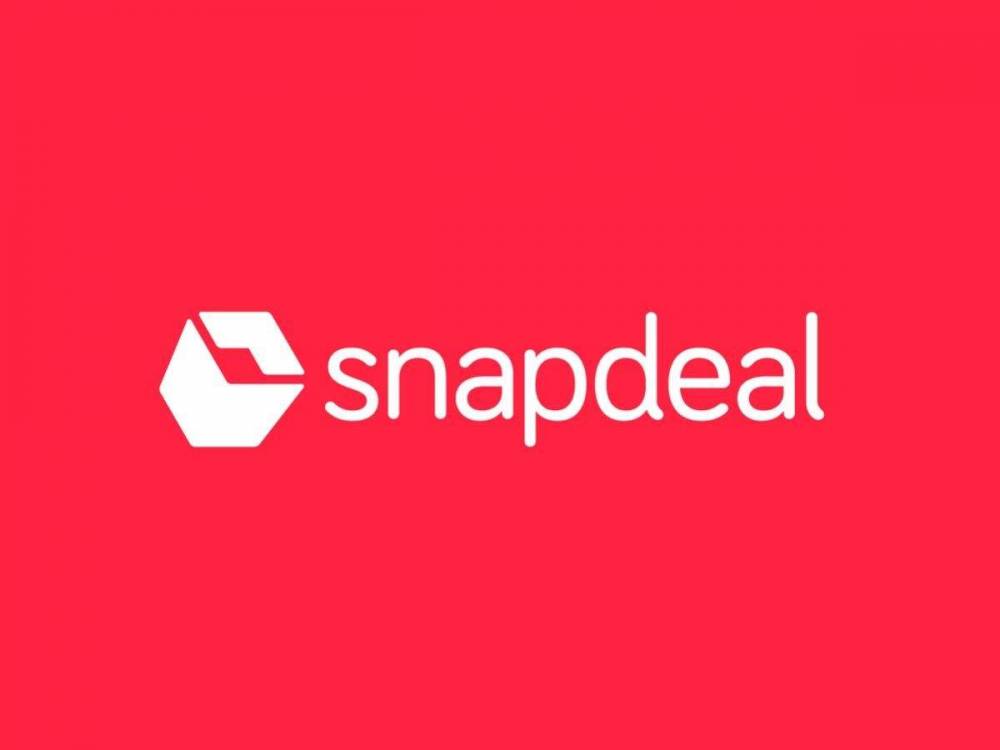 If you are well familiar with the Indian markets, you would know the popularity with counterfeit products all over the country. This has never seemed as a huge issue since years but this changed since the Indian E-Commerce website Snapdeal came into light which shined upon other offline markets along with four Indian shopping complexes, two of them in New Delhi alone, have figured in the latest 2020 Review of Notorious Markets for Counterfeiting and Piracy issued by the Office of the US Trade Representative.

These counterfeit products are not limited to being carried in just Snapdeal and the other offline markets listed but it doesn’t stop there. The 2020 Review of Notorious Markets identifies 39 online markets and 34 physical markets known to carry such products.

“Holding intellectual property rights violators accountable and ensuring that American innovators and creators have a full and fair opportunity to use and profit from their work is critical for both physical and online markets,” US Trade Representative Robert Lighthizer said.

“Combatting piracy and counterfeits will require sustained effort by both the federal government and by companies that profit from the sale of such goods,” the official said.

The counterfeit problem from China and Hong Kong was put to rest by seizing through the American authorities but went out of hand when the counterfeit plague spread to other parts of the world including India, Thailand, UAE, Singapore etc. said the report.

The original right holders are demanding a raid, and rightfully so, to claim their trademark but the sellers often appear to have advanced knowledge of raids, limiting their effectiveness according to the source.