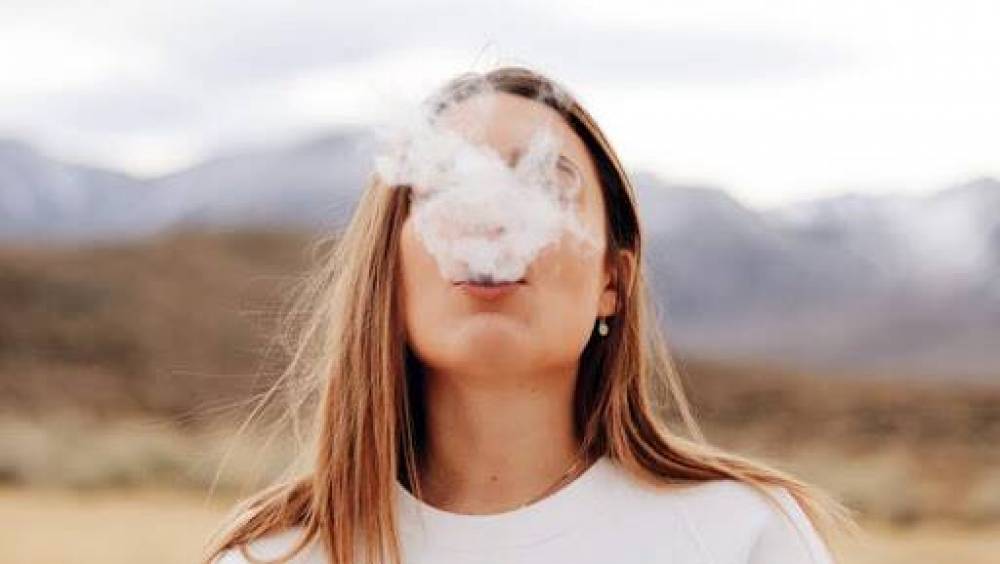 Smoking, in all, is addictive and definitely not a thing with any side effect, or so we thought? Being a vegetarian does not correlate with being a smoker under any means but do you think both of these lifestyles would have something MAJORLY positive in common?

The new Covid 19 vaccine has a lot of rumours about it but only the facts are to be believed. According to a pan-India sero-positivity survey conducted by the council of Scientific and Industrial Research, smokers and vegetarians were found to have lower seropositivity indicating that they may be at a lesser risk of getting infected by coronavirus. This research was conducted by nearly 40 institutes of the centre.

Another development in the case was the discovery of the decree of infection according to an individual's blood type. Those with blood group 'O' may be less susceptible to the infection, while people with 'B' and 'AB' blood groups were at a higher risk.

In the study, samples of 10427 adults were taken voluntarily to assess the presence of antibodies to SARS-CoV-2. The study was conducted by CSIR-Institute of Genomics and Integrative Biology (IGIB), Delhi and said; of the 10,427 individuals, 1,058 (10.14 per cent) had antibodies against SARS-CoV-2.

A follow up on 346 seropositive individuals among the samples after three months revealed ‘stable' to ‘higher' antibody levels against SARS-CoV-2, but declining plasma activity for neutralizing the virus, Shantanu Sengupta, senior scientist at IGIB and one of the co-authors of the paper said.

A sampling of 35 individuals, at six months, showcased declining antibody levels while the neutralising antibody remained stable compared to three months. “Our finding that smokers are less likely to be seropositive is the first report from the general population and part of growing evidence that despite COVID-19 being a respiratory disease, smoking may be protective,” the study said.

It is also noted that two studies from France and similar reports from Italy, New York and China, which reported lower infection rates among smokers. We in no way promote or advertise smoking, but these are some pretty shocking results, don’t you think?