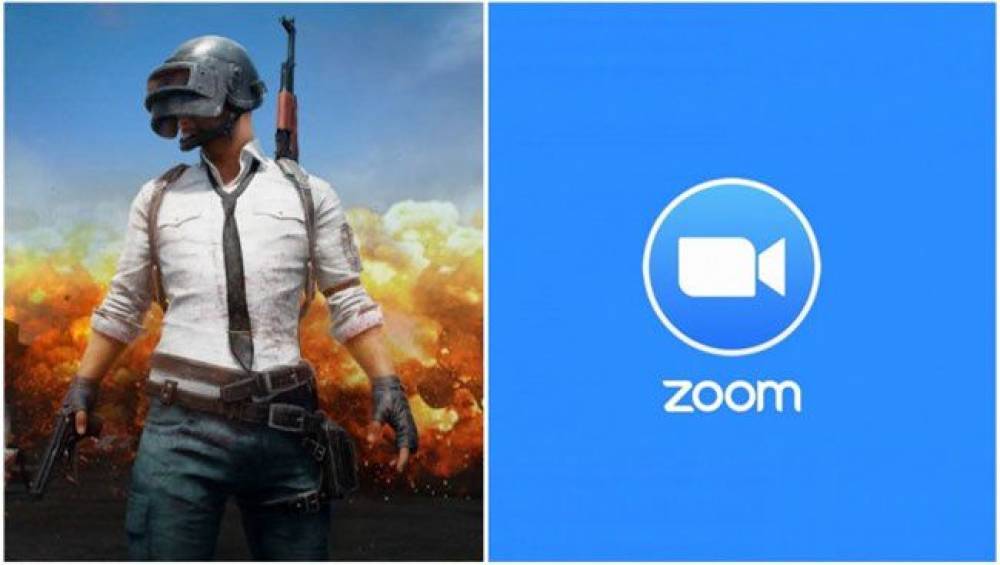 PUBG is not Chinese game:

PUBG is actually a South Korean online video game, not Chinese. It has been created by the company of Bluehole, Battleground. The game was initially created by Brendan, who was influenced by the 2000 Japanese film Battle Royal. If we talk about Chinese connections, the Chinese government initially refused to allow PUBG games in China. But later, it was introduced in China with the help of China's largest video game publisher Tencent. Instead, the Chinese Tencent company had to give a stake in PUBG. Only then was PUBG allowed on behalf of the Chinese government. It was introduced in China in the name of the Game of Peace. The same game is marketed and distributed on behalf of the Kakao Games in South Korea.

Zoom is not a Chinese App:

Zoom Communications is an American company. Its headquarters are in San Jose, California. The company's large workforce works in China, which raised questions about surveillance and censorship in the past days. The video conferencing app was quite famous during the lockdown. In the meantime, questions were raised about data security. However, the company is now claiming an improvement.

Read also: National Doctor's Day 2020: Importance of this day? Different types of doctors and their specialty

Major changes from July 1 in Financial Transactions: Know here what they are

New guidelines for Unlock 2 implemented from July 1: Know here all about it