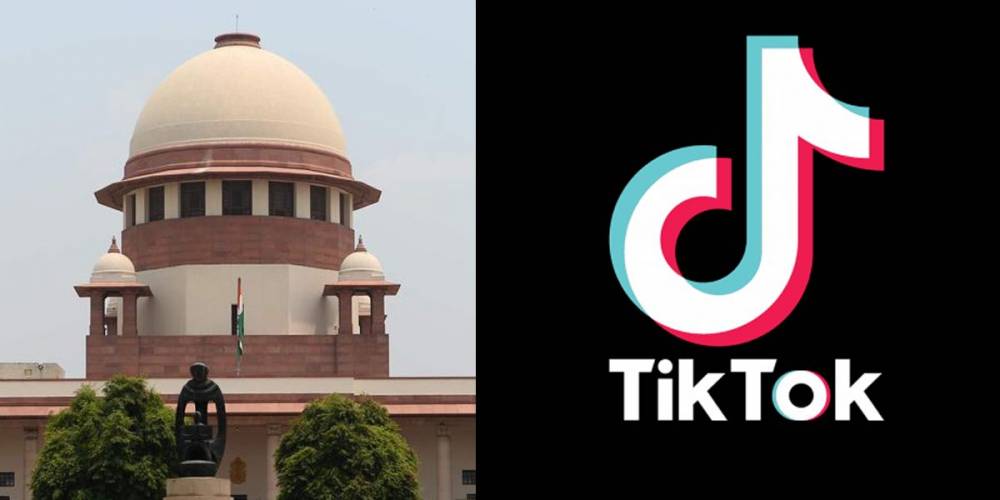 On Wednesday, Madras high court has ordered Center Government to ban Tik Tok in India as they say that it violates children online privacy act. India is not the first country to take this action; countries like Indonesia and Bangladesh have already banned Tik Tok. USA has also banned it, with the children online privacy act. Now India has decided to ban it because it is seen harming the life of children in an adverse way.

Tik Tok is a Chinese video sharing site that is popularly known as Douyin in China. It is famous for sharing short videos. After it has been launched in India, people are seen creating and sharing their personal videos with this site. Because it has videos about pornography, child abuse and suicides, Madras court has requested centre government to ban this app in India.

Ever since tik tok has came to India there have been many acts in India. It was in February, when people lost their lives making controversial video for tiktok. Since then Tamil Nadu have been asking center government to ban this app in their state.

The lawyer of madras court and judges, Justice N. Kirubakaran and SS Sundar has asked center government to react on this matter before April 16. They said that just like USA, India must also pass an act of ‘Children Online Privacy Protection Act” to ban this app. Ban to this app is essential for maintaining safe and positive app environment for kids and youngsters of the country.

According to them, tik tok opens up vulnerable exposure to sexual predators which is quite harmful for children. It also opens up a channel for young followers to contact to strangers directly for a wrong purpose. They also added that these types of apps are dangerous for society, the understanding of which is quite crucial. It is unfortunate that unlike other countries these apps are still open for use for our children that can harm them emotionally and physically.

After PUBG ban, people are looking forward for Tik Tok ban in India. Tik Tok has taken this matter seriously and has responded to it. It has released a statement which says that Tik Tok abides all local laws and regulations. It entails that the app comply with the Information Technology Rules guidelines. The statement also says that Tik Tok is waiting for the order from Honorable High Court of Madras and once it will be revealed, necessary actions will be taken. It added that, it is the priority of Tik Tok to maintain a safe and positive app environment and this will be ensured.