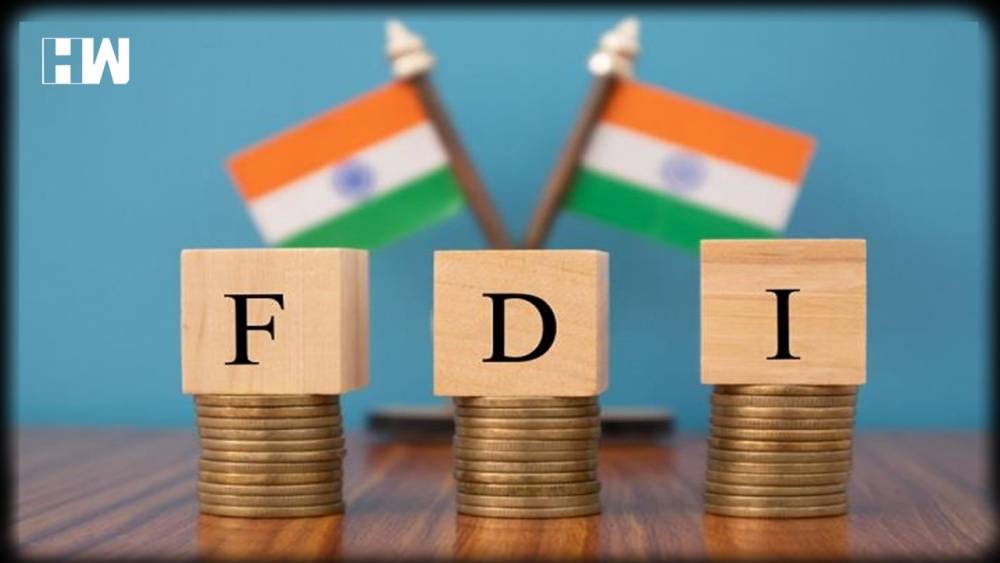 The economy of countries across the world, including India, is already running very sluggish due to the deadly corona pandemic. Because of the great crisis that china, considered to be Asia's largest economy, is engaged in taking advantage of the opportunity, the Government of India has decided to make some changes in the 'Foreign Direct Investment' (FDI) rules.

Some changes in FDI rules:

Impact of changes in FDI rules:

The decision taken by the Government will have a direct bearing on Chinese investors and the economy. The decision on Pakistan and Bangladesh will not have any significant impact. Because permission from the Government of India is taken for FDI already coming to these countries.

Why the Government had to take such a decision:

In fact, recently, there were reports of crores of investment made by the Central Bank of China in HDFC Private Company, which has increased the share of 1% in the Indian company of the Chinese bank. It is noteworthy that China's mind is to invest fast in many companies in India. While the shares of countries around the world, including India, are falling sharply amid the corona crisis, the market is crashing, while China is taking advantage of all these and increasing its investment around the world, India had to take this decision to change the FDI rules because of these conditions.

As per the information furnished by DPIIT, no entity in the country which is bordering India can invest in India without the permission of the Government of India. If they want to invest, they will have to choose the official path of India. Since Bangladesh and Pakistan border with India, Bangladeshi and Pakistani nationals and companies are obliged to seek permission from the Government first to invest in India. Further, these countries have not been allowed to invest in sectors like defense, space, atomic energy.

The beneficiary has to take permission:

The information furnished by DPIIT also clearly states that in any investment in India, if the beneficiary is from these countries, he will also have to seek approval from the Government to invest. The department has said that if any change is made in FDI or FDI-linked ownership rights in any company in India in the coming time, the deal will also have to seek permission for investment from India even if the beneficiary is found to be bordering India...

In the last 4 months, China has made the highest investment in India. India has invested $2.34 billion (Rs 14,846 crore in Indian currency) in just the last 4 months. The investments have been made from December 2019 to April 2020. For information, there are also borders of Nepal, Bhutan, and Myanmar besides Pakistan, Bangladesh, and China from the Indian border.

Read also: What not do after lockdown end and why: Read here