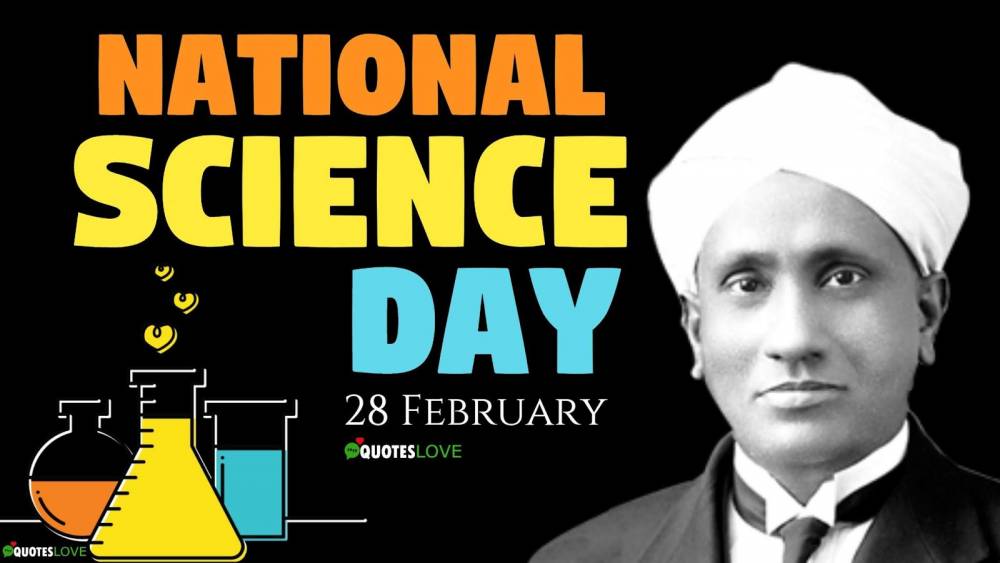 What is the basic purpose of Science Day?

The basic objective of National Science Day is to arouse interest in science among students. To motivate them for new experiments in the field of science and to explain the achievements of science and scientists. A number of programs are organized in laboratory, Academy of Sciences, Institute of Science, schools, colleges, and training institutes on the day of National Science Day across the country.

A physical scientist and Nobel laureate C.V. Raman is one of the great scientists of India. He discovered the scattering of light and the Raman effect. Raman was a source of inspiration not only for Indians but also for the people of the whole world. His inventions were not confined to physics alone, but they also contributed to many other areas. Which also includes biology, medicine, astronomy, and telecommunications.

What is the Raman effect?

Dr. Raman discovered the Raman effect. In Raman effect, single wave monochromatic rays, when a transparent medium passes through the gas, liquid or solid-gas, it was discovered that the rays of very weak intensity are also present at a stable difference, apart from the rays of the original light. These rays are also called Raman-Kiran.