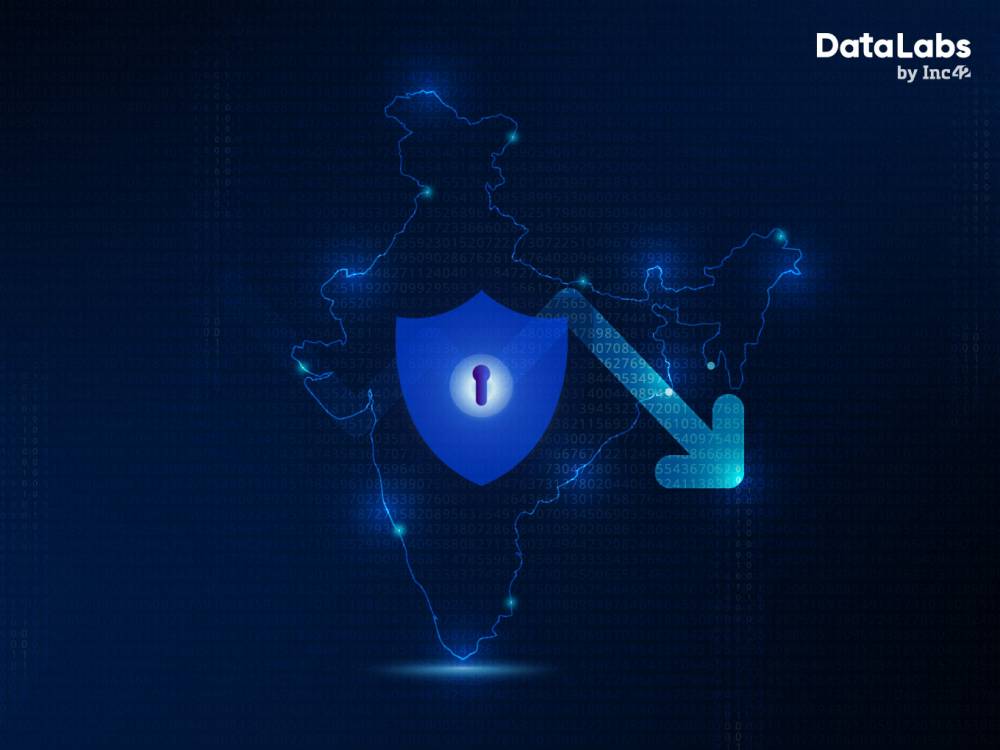 The Indian government on Monday announced the closure of 59 apps amid India-China tensions. These apps also include popular social media apps, TikTok, and WeChat. Alibaba Group's UC Browser, fashion vendor Shein and Baidu Maps have also been banned. They have been used on both apps and personal computers. The Government of India has described the decision as an emergency measure and a necessary step for national security. In a tweet, India's Information and Broadcasting Minister Ravi Shankar Prasad said, "This ban is essential for India's security, sovereignty, and integrity. We do not want any breach of data and privacy of citizens of India," he said. The data that was offered about privacy is stored on the servers of these foreign companies. We give them a variety of missions while using the app. Many apps ask for access to our cameras and microphones, generate photos and other information, and use them to benefit from different ways.

Most companies that provide us with free service use our data for their profits. The best example is that when you search for a product, you'll see ads associated with it a little later. Now the government fears that our data stores in other countries could be used against people in the country. Now the question arises, why is your data being stored on a foreign server?

Why data stores are happening abroad:

There are two kinds of data store companies, mainly B2B, i.e., business to business and B2C, i.e., business to consumer. B2B consists of companies that have a business between two companies, such as producers and wholesalers. B2C companies have direct connections to customers. From shopping websites to many social media websites, B2C comes under it. Most companies whose apps you use are from abroad, whether it's social media websites or shopping, so they have servers in another country. Besides, companies also want to store data in one place for smooth functioning. Many companies don't have their own servers, they use a third-party server. Companies can't create their own data centers in many places, if you ask them to build a data center in India, or ask to build a state in their state, the cost will go up for companies, some big companies that have a lot of money can do so. Small companies take these services from where they have to spend less.

In addition, the server is also selected as required. Atul Rai, CEO of a startup named Staq, explains, "The server is also taken to see if the server you need for it can get a better capacity processor in another country, the companies will go to it." While it's not that there aren't such servers in India, fewer companies store data at a large level in India. Many companies operating in India don't even have their own servers, they use other servers in the country or abroad. When users of B2C companies start growing, they need more space servers. It's complicated to keep your server or hard disk and keep it growing all the time. So many companies store their data in third-party servers, i.e., companies are getting scalable servers.

How secure is store data in the server?

If you are given a separate login on the server and are given admin rights, it is impossible to steal data even for companies you are using. If your computer has two logins, you can't access the data without knowing the other's password. However, data in any server is not entirely secure.

How much difference does it make in which country the servers are?

Server security depends on how that country's law is. If it comes to a country like China, the government can order any company to extract data and use it in many ways. In European countries and some other countries, the rules are a bit stringent. But analysts also say that China's apps and data are scary today because our relationship is still bad, if relations with another country are bad in the coming time, the situation may be the same.

Benefits of having a data store in India:

The company or server may misuse your data in any country. But steps can be taken under the law of the country in which the company is registered or in which the country has its server. If your data is leaked from an Indian company or server, action may be taken by the law, but this country's laws will not apply to any other country's company or server. You can take action on a Company in India or whose data is in India, but it is difficult to act on companies abroad or those who do not have servers or offices in India. Draft rules meant to make intermediate companies accountable have not yet been notified. This makes it difficult to make foreign digital companies accountable in India. The biggest thing is that these companies operating in India do not need to register in India unless they are not legal, it is difficult to compete with the digital colonialism of China or other countries.

Read also: A new virus strain found in China that can be turned into a pandemic: Know here

To be successful in life follow these daily routine habits

World UFO Day: things you need to know and sightings of UFO