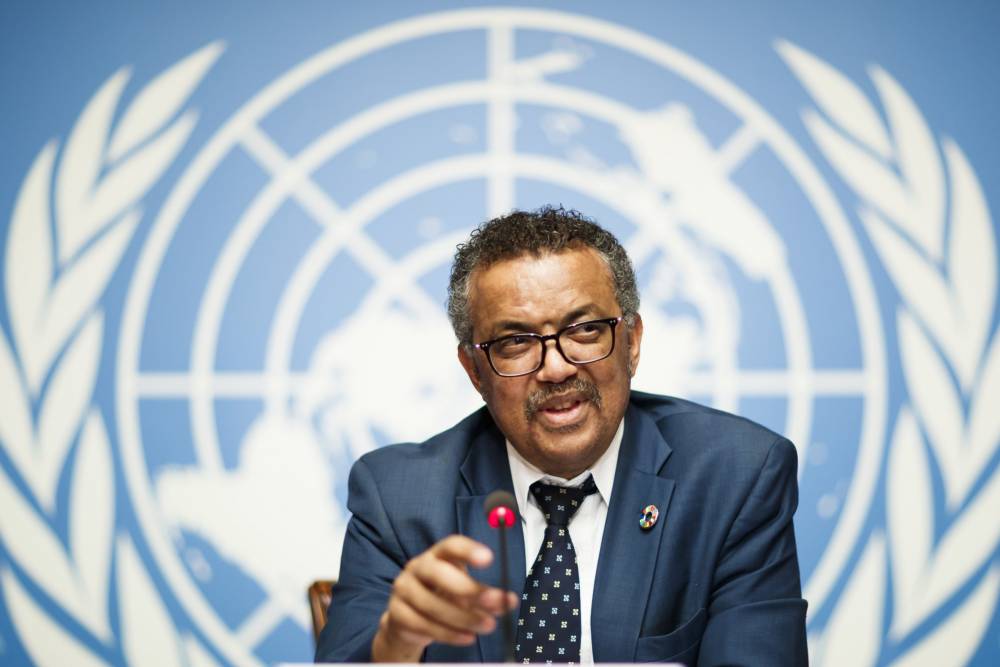 World Health Organization chief Tedros Andros Addrom Ghebreyesus has criticized some world leaders for sending contradictory messages about the coronavirus. He said that such a message breaks the trust of the people. He also warned that if these leaders did not reduce the rapid pace of pandemic outbreaks in their own countries, it would be impossible for the world to return to normalcy in the near future. Director-General Ghebreyesus did not name a particular leader but said, "many countries are going in the opposite direction" over the pandemic, and some countries are taking the right steps to prevent infection. At the same time, however, he acknowledged that, given the economic, social, and cultural consequences of implementing sanctions, it is very difficult for governments to efficiently deal with pandemics.

"The virus still remains the biggest enemy of the public, but it is not visible in the activities of many governments and ordinary people," he said. The organization confirmed a new record of 230,000 new infection cases in the world in the past 24 hours. Of these, 80 percent of these new cases have been found in just 10 countries, more than 50 percent are in the US and Brazil. The organization said the response of governments and ordinary people should depend on local conditions, such as whether the virus is widely spread in the community. Take schools as an example: Many countries have reopened classes because the number of cases that come up every day has decreased, but some countries are playing "political football" over schools, the organization said. The organization elaborated that some countries are talking about reopening schools without taking steps to prevent infection, such as keeping shops closed and restricting public meetings.

Tedros said governments should deliver more clear public health messages and follow people to stay at home when symptoms of social distance, wearing masks, washing hands, and COVID-19 appear. He cautioned that if the basic steps of epidemic control were not taken, the result would be only one. He said, "the situation will go from bad to worse."

Read also: Are you fed up with your internet speed: Know here how you can increase it

World millionaires open letter for government: A higher tax on wealthy to pay for COVID-19