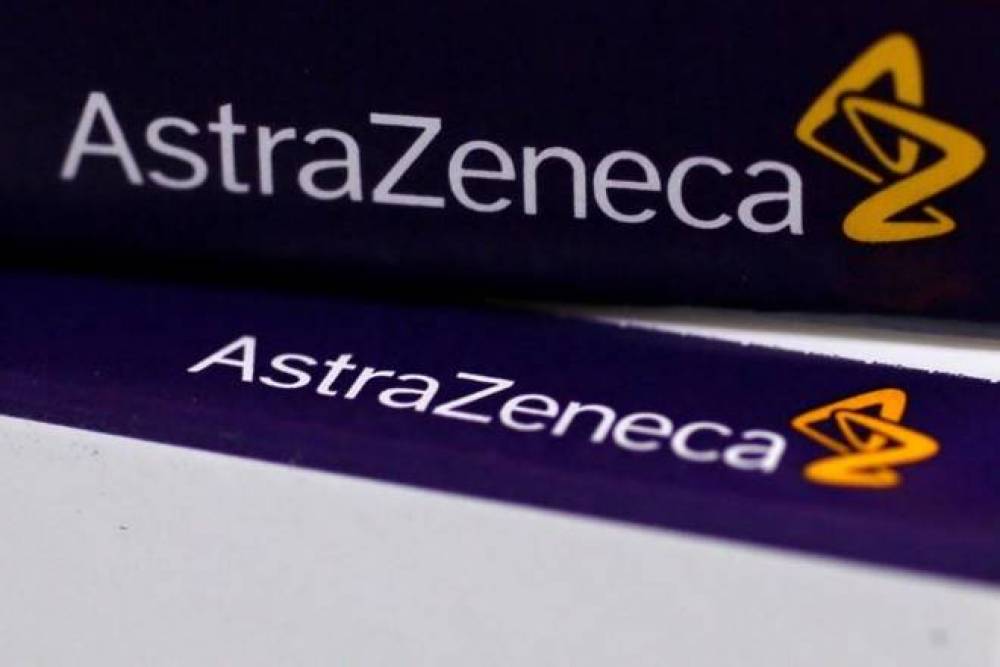 The pandemic has disturbed the country around the world. In almost all countries, the figures continue to grow, as it was reported on Monday by Oxford University and pharmaceutical company AstraZeneca to prepare a vaccine called "AZD1222". Now, it has been disclosed by the university as to when this vaccine will be received by India.

When will India be able to get it?

Let's say oxford University claimed to have manufactured the COVID-19 vaccine. Not only that, but there were also reports about the successful trial of its human trial. However, the next phase of the trial is yet to be conducted. But in all the trials so far, these vaccines have been successful. If it succeeds in its next phase, the "AZD1222" vaccine prepared by Oxford University and pharmaceutical company AstraZeneca will be available in India by November. Let's say that the vaccine will cost Rs—1,000 per vaccine in India.

Preparation for the manufacture of vaccine:

According to reports, after the trial has been successful to a great extent, the Serum Institute of India has started preparations for the manufacture of the vaccine and has started its work from now. In this regard, the head of the Serum Institute of India, Adar Puravala, said that a risk of 200 million dollars has been raised to manufacture the drug.

The Serum Institute of India (SII), one of the most pharmaceutical companies globally, is also contributing to the development of the corona vaccine prepared by AstraZeneca and Oxford University. Serum. On this vaccine, the serum company has said that because of the need for this vaccine in the country, it is working on it if the vaccine is not successful in its next phase of the trial, the company will have to incur a lot of damage. But if this vaccine is successful in its next and final phase, it will be beneficial for the country.

Testing of Vaccines of Trial:

It may be recalled that in the first phase of the vaccine, there were good trials, none of the people trying, indicating any serious side effects. Therefore, antibodies to this vaccine have been started. The world's largest serum institute, which prepares the vaccine, says that the vaccine may take about 2 years for every person in India.

The Serum Institute further explained that "we are confident to go on phase 3 trials in India in August, and we expect that the third phase of testing will take about 2 to 2 and a half months to complete. It will be completed by November, and a stock of about 60 million vials will be produced at the Serum Institute for the people of India. Half of which will remain in India will be given to other countries. That is, out of about 60 million vials every month, India will get 30 million.

Are you finding a job? Never make these mistakes during the interview