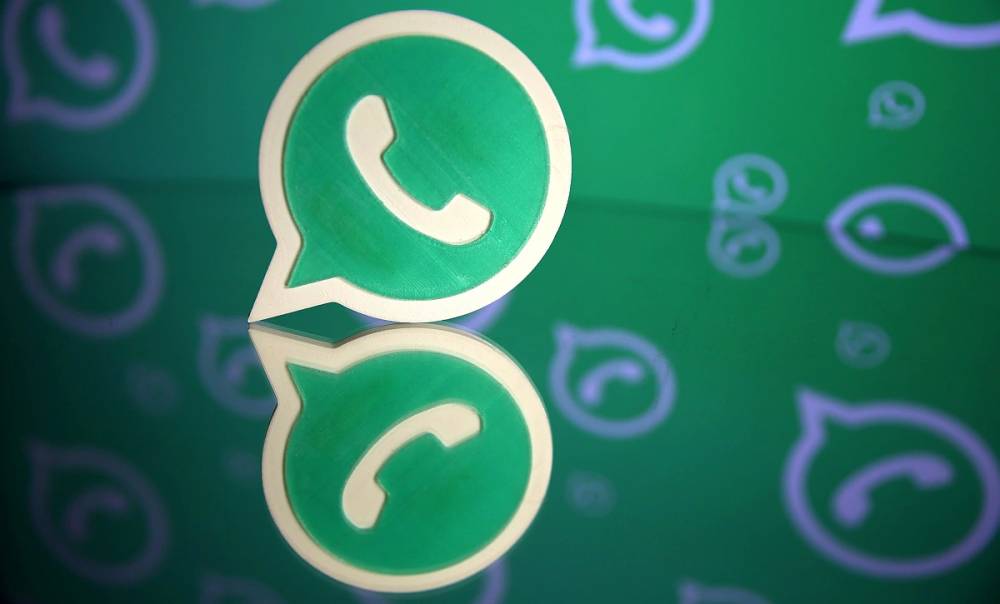 Instant messaging app WhatsApp has been working on the disappearing message feature for quite some time now, and according to the new report, the company is soon going to roll out the stable version of the feature. There is another good news for WhatsApp users that the company can offer this feature with many new changes and other features. The report has reported that with the disappearing feature, the company is also coming up with advanced search and mode.

WaBetaInfo reports that WhatsApp has made several changes to its beta version 2.20.197.10's UAI and will be rolled out with new features. At the same time, sharing a screenshot also explains how the Disappearing message feature or the expiring message feature will appear and how it will work. The company has enabled this feature for beta testers and is expected to be rolled out soon.

The report reveals that expiring messages or disappearing messages will enable users to turn on or off in chats at their convenience. But, this facility will not be available in group chats. Users will not be able to use it in group chats. This power in the group will be with the group admin only. Let's say that 7 days old messages from your chats box will automatically disappear as soon as you enable this feature.

WhatsApp users will also get the advanced search feature after the new update. Users will easily search for their photos, videos, links, GIFs, audio, and even documents. However, this search feature still exists, and the company will offer it with an advanced search. So that users do not have any difficulty during a search.

How small savings habit can be beneficial for future investment