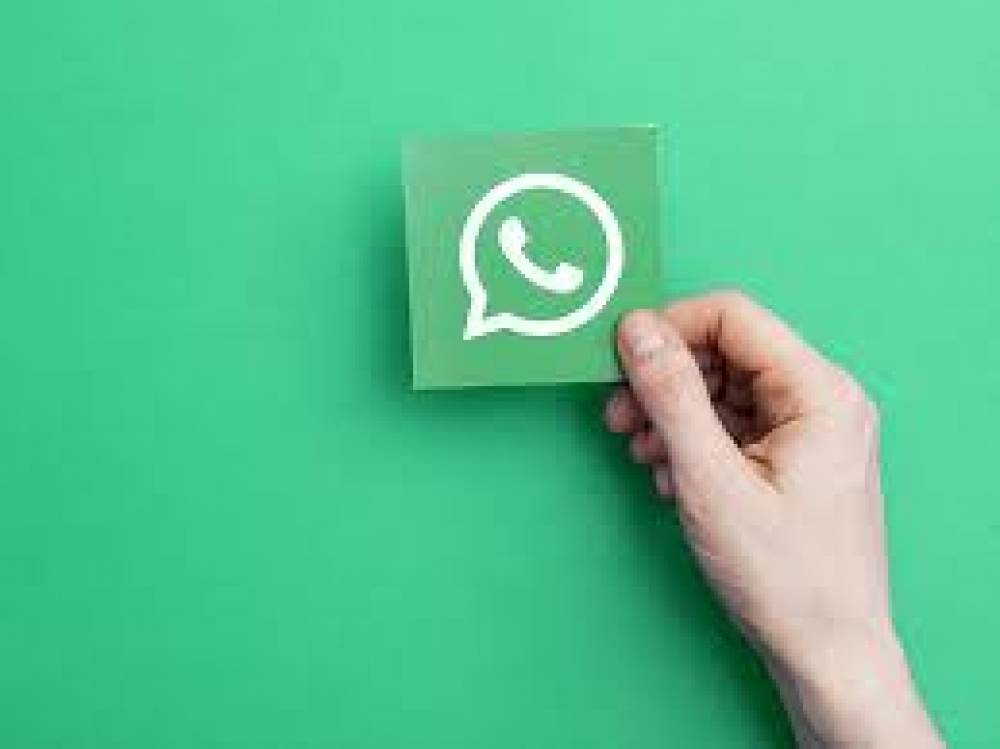 Instant messaging app Whatsapp is introducing new features on the day so that users get a better chatting experience. Animated stickers were launched in a few days back. Which is available on both iOS and Android platforms. There has been a long-time discussion that the company is soon going to come up with a feature that can help Whatsapp be used in multiple devices. This feature will be totally different from the WhatsApp web. Now, a report has revealed that the company has started working on this feature and it can be marketed soon.

The report by WABetaInfo reveals that the v2.20.196.8 beta version for WhatsApp will be rolled out. In this version, users will be able to access WhatsApp accounts simultaneously in multiple devices. It also shares a screenshot and has the option of Linked Devices. This is an upcoming feature, and users will be able to use the same number together in 4 phones.

If we talk about Linked Devices, users will be able to log in the same number together in four different devices. The main thing is that you don't need to log out of the account from your primary device. According to the report, the company will currently roll out this feature for the iOS platform. But it can soon be made available on the Android platform as well.

What is Shiny Object Syndrome and how it affects you

Dil Bechara Releasing Today: Know here where and when you can watch Sushant's last film