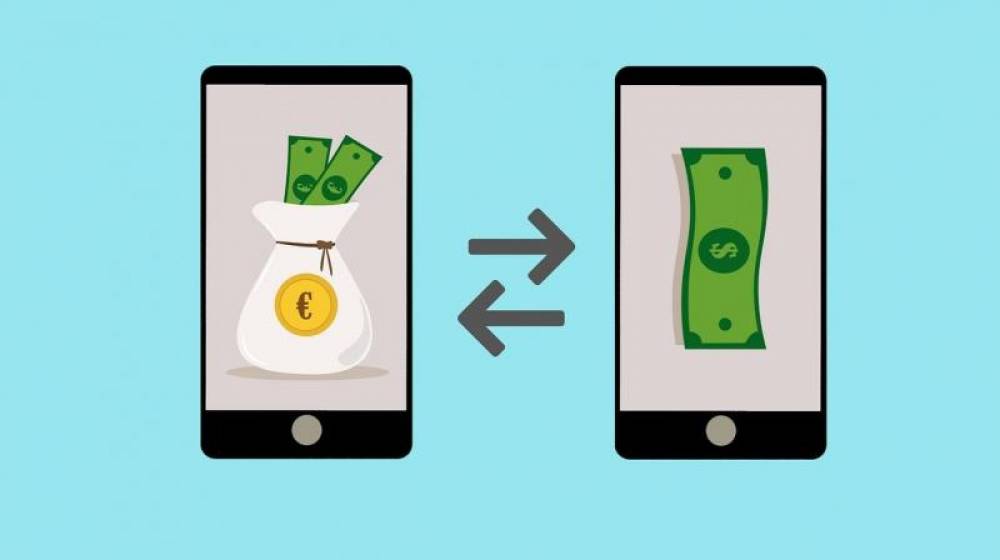 There have been reports and leaks about WhatsApp's payment service for quite some time. The company has been working on this service for the last two years. It is expected that the service will be launched in India soon. However, this service has been available at some limited numbers of Android and iOS in India. But the company launched the WhatsApp Payment service in Brazil on June 14, which has also been banned within 10 days after launch. Let's know the main reason for the ban on WhatsApp payment in Brazil.

According to the Bloomberg website report, WhatsApp payment in Brazil has not been banned by the government but by the central bank. The report says that the central bank, in its statement, said that "commissioning of this service without monetary authority analysis may harm the payment system in the field of competition and data privacy." Thereafter, the bank officials requested that payment and payment transfer activity be stopped through MasterCard Inc. and Visa Inc. app. The bank says it is mandatory to get clearance from market participants to keep the payment running. Let me inform you that the number of WhatsApp users in Brazil is 120 million, i.e., more than 12 crores. Brazil is the second-largest market for WhatsApp after India.

The article reported that the central bank's decision is a major setback for Facebook, as the company launched WhatsApp Payment in Brazil earlier this month after testing in several markets, including India and Mexico, in the past two years. However, WhatsApp payment users in India are eagerly awaiting, but no information has been given about how long it will be launched. WhatsApp Payment service in India is available for some limited users of Android and iOS. But soon, it will be made available to all users. With the help of this service, users can transfer money through WhatsApp using a UPI linked bank account. In India, it supports ICICI Bank, HDFC Bank, Axis Bank, and State Bank.

Are you planning to buy a new smartphone? Keep these essential tips in mind

Never take these items with milk: It can affect your health badly