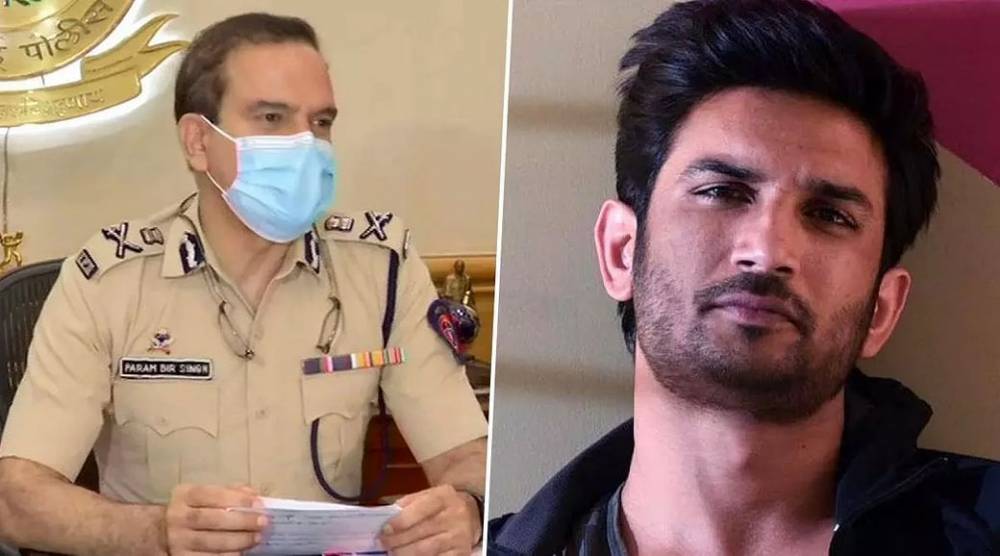 In Sushant Singh Rajput's suicide case, Mumbai police have not found evidence of the transfer of money to Rhea Chakraborty's account. However, the police investigation is still continuing. The Mumbai police have already termed his death as a suicide, but the Bihar police are not ready to accept it. Meanwhile, Mumbai police have made fresh disclosures about Sushant. A large police official claimed that the Sushant was searching for three consecutive things on Google a week before the suicide.

The Bihar police have also joined the investigation into the Sushant case at this time. Mumbai Police Commissioner Param Bir Singh has made a statement to the media over the ongoing investigation into the Sushant Singh Rajput case. He had made a big disclosure about it and said that just before death, Sushant Singh Rajput tried to find out on Google about the death of 'painless death,' without pain.

In the press conference, he has said, "the police have denied reports that there was a party to his house the night before Sushant's death. In addition, the police fights have been wrongly stated and said that 56 people have been recorded in the case so far.

Sushant did these three things to search for:

Mumbai Police Commissioner Param Bir Singh said Sushant had been searching for many things on Google before suicide. These include bipolar disorder, schizophrenia, painless death, and its name. Let's say that bipolar disorder and schizophrenia are serious mental illnesses, and these diseases often have fatal consequences. He further said that Sushant had met only once from Disha. He also had a message to the lawyer of the direction as to why his name was being dragged in the case. If you talk about the Google search history of Sushant, he had a painless death, bipolar dis, schizophrenia, and his name on Google. Param Bir Singh said the flat was sealed on June 14, the same forensic team arrived on June 15. In addition, doctors were also rushed to the flat. Only then was the flat de-sealed. Our statements say that when Sushant's name came up in the Disha Salian case, he was feeling very displeased.

Read also: How everyday cycling can be beneficial for weight loss?

Valuable life lessons can be learned from Bhagavad Gita

How small savings habit can be beneficial for future investment