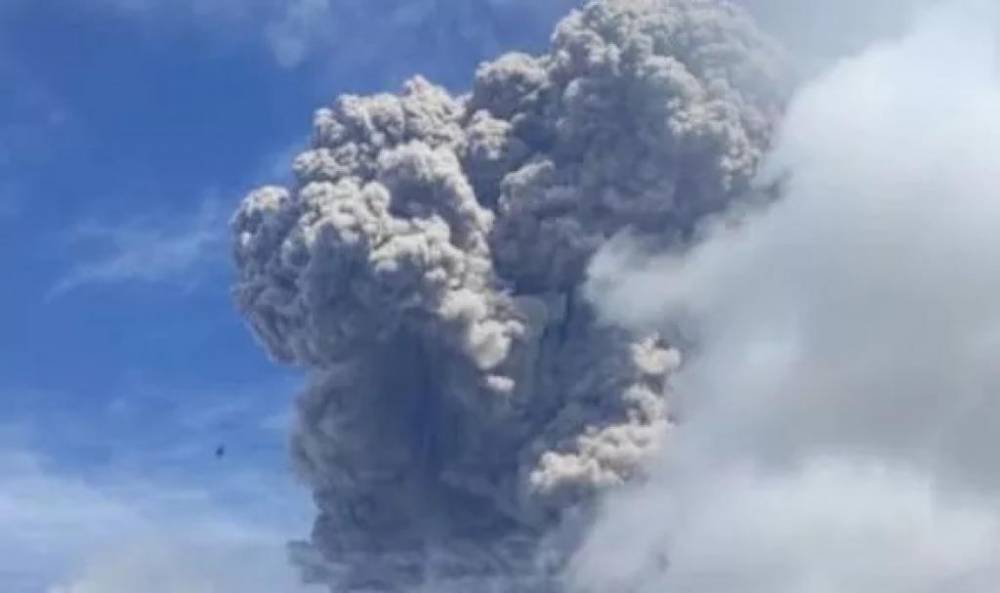 Volcanoes are fascinating but destructive. This Indonesian volcano certainly fits the description when it erupted last Saturday and it did not go unnoticed at all. It’s effects were noticed up to 5.6kms into the sky!

Indonesia is known to have the most volcanic activity out of all the countries in the world. It has nearly 130 active volcanoes in the country and out of which there is one eruption every few weeks or months. This high level of volcanic activity almost never goes unnoticed be it by the tourists or the locals.

The mountain that erupted was the Semeru mountain at just 5pm local Indonesian time and was followed by a record of activity with other volcanoes as well. Volcanic mountains such as the Merapi volcano on the island of Java and Sinabung on Sumatra, have shown signs of activity recently.

The Semeru mountain, located in the East Java province spewed ash and smoke as high as 5.6kms in the sky according to data from the geological agency at the country’s energy ministry. The country’s disaster mitigation agency did not promptly respond to a request for comment on the possibility of evacuation. Whether something majorly damaging happened or not is still unclear but the eruption was pretty dramatic and astounding.

In this Image you can see a huge disruption in Mount Sinabung that spewed smoke 5 km away in the sky!