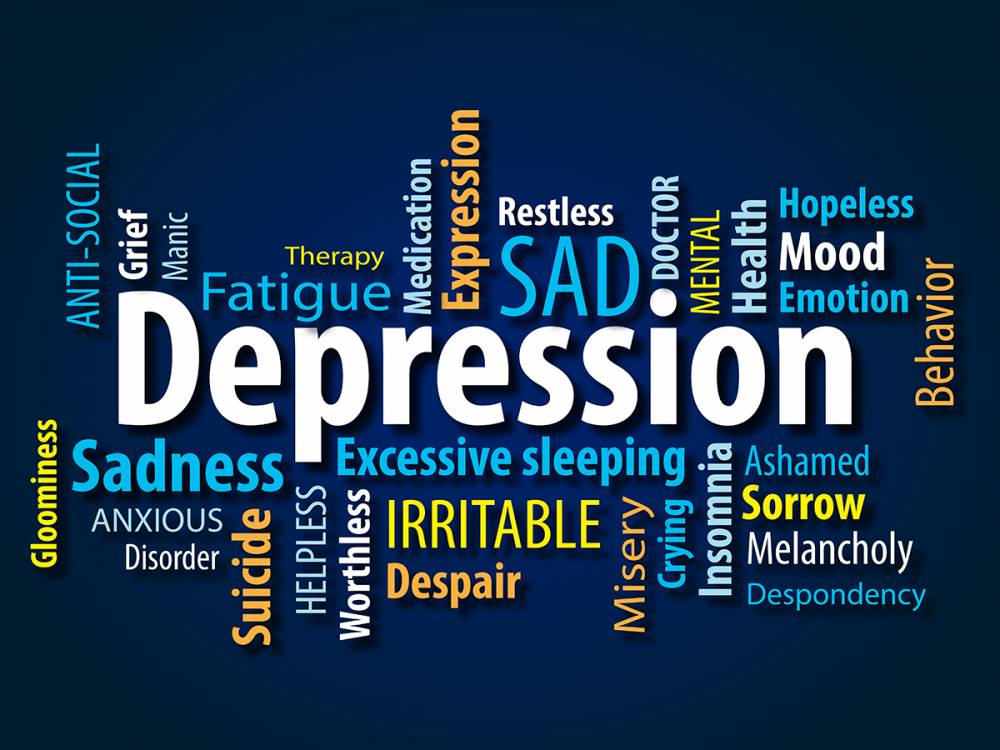 The statistical figures of people having mental illness have been increasing every year. It wouldn’t be a surprise if depression emerges to be one of the leading world problems. In many aspects, it already is. During such a kind of situation, it is very important to understand what causes the problem of depression among people and why has it been increasing. This way people going through depression could find a way to help themselves or even better, help others who potentially are moving towards the phase.

The grief of losing someone or something.

The pain of losing someone dear is an unbearable feeling. It could be separating from the person you love and the death of a dear one. Everybody has different coping mechanisms when it comes to dealing with a loss. But, sadly, some don’t and that results in depression.

Depression might also be a result of overthinking and hyper stating situations. People often tend to take more stress in various situations. It could be a professional workload, overthinking relationships, self-doubt etc.

Giving unwanted attention to situations will result in stress. The same stress converts into depression when you fail to deliver according to the set over expectations. Stress also results in binge eating and mood swings in women that might later be resulted in depression.

Medical studies have started to prove that the offsprings of individuals going through depression are more prone to be depressed. The studies are not yet sure but there are high possibilities of depression running in a family.

One of the most common factors leading to depression can, undisputedly, be counted as abuse. Abuse can be either physical, emotional, mental or even sexual. Getting abused by somebody in person could be a traumatic experience. It might make one believe that he/ she does could never actually be happy.

In today's time, teenagers are more prone to such kinds of situations. The environment in schools has a way of specifically bullying students who stand out from others. When a specific community of children focuses on bullying one kid, the experience becomes all the more traumatic. In other instances women are abused by their partners also results in depression.