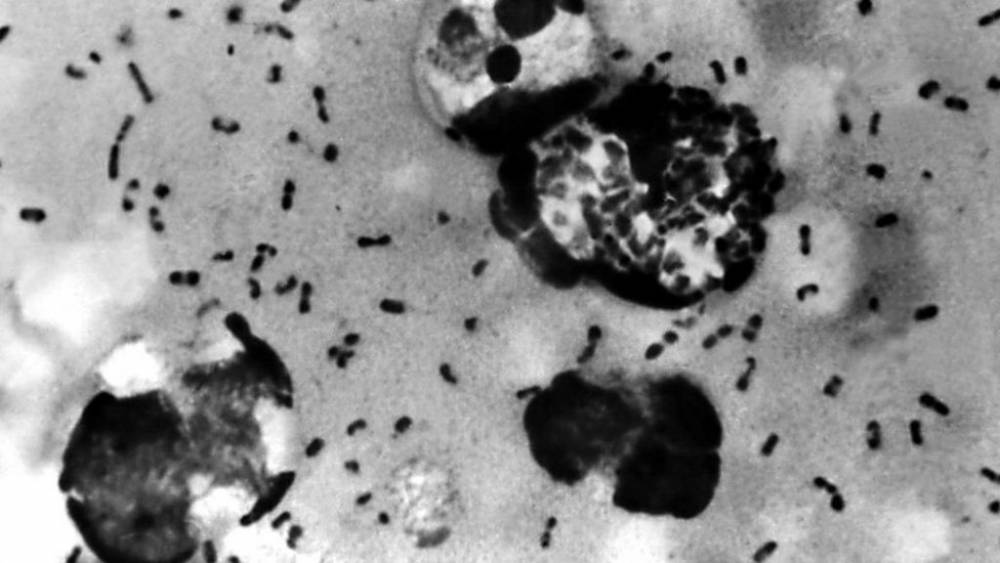 The world is already reeling under the coronavirus pandemic. In China, another dangerous and known disease knock has blown the world's sleep. The name of the disease is the bubonic plague. An alert has been issued in a north China hospital after a case related to the disease has surfaced. The local health department has issued a third level warning to prevent it in China's Baanur. This warning is issued by the end of this year. People have also been asked to remain vigilant. Let's know what is this, how does this bubonic plague spread, and how dangerous is this disease?

Bubonic plague is also called 'Black Death.' It is not a new disease, but because of this, crores of people have already been killed. So far, a total of three times, the disease has broken havoc on the world. For the first time, about five crore people, one-third of Europe's population, and about 80 thousand people have died for the third time.

How is this disease?

This disease is caused by bacteria found in wild mice. In fact, the first bubonic plague occurs in wild mice. Then, after their death, the plague bacteria enter the human body through fleas. When the flea bites, the infected bacteria are found in the human bloodstream, causing the human being to become infected with the plague. This happens two-three weeks after rats die.

What are the symptoms of bubonic plague?

In this disease, human beings have a high fever and unbearable pain in the body. At the same time, the pulse also starts running fast. In addition, in two or three days, the body starts to get gilts, which are cooked within 14 days. The same nose and fingers also begin to fall black and gradually rot.

The name of the bacteria that spread the bubonic plague is the Yersinia pestis bacterium. It attacks the lymph nodes of the body (lymph glands), blood, and lungs. Although it is a centuries-old disease, it continues to be in many countries of the world. In India, about 700 cases of bubonic plague were reported in 1994, out of which 52 people died.

Read also: Samsung Galaxy Tab S7 and S7 Plus can be launched with 5G connectivity: Know here specifications and features

Want to buy a Refrigerator online? List of Refrigerators on Flipkart for great deals and offers

How to apply for a new ration card online: Know here process and requirements