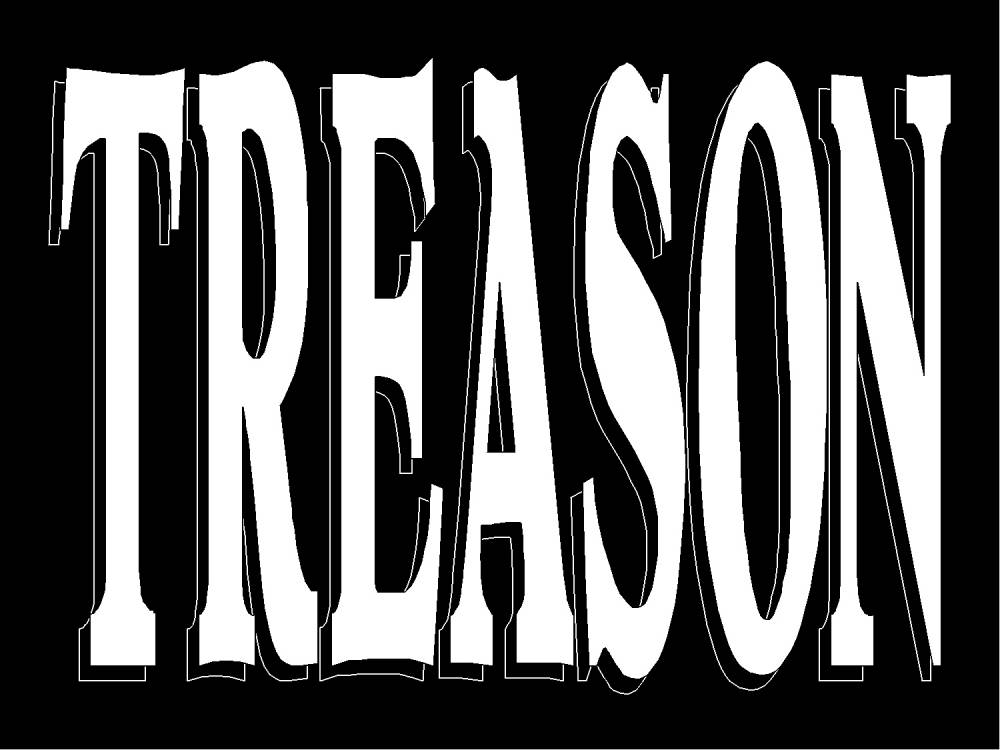 Treason falls under the category of a serious offense in Indian law. Whenever a sedition case is registered, the case is registered under section 124A of IPC. Treason is the biggest crime in a country. Therefore, it is very important to know what is the sedition law in India. Let me tell you what is treason. According to the definition of treason given in section 124A of the Indian Law Code (IPC), if a person writes or speaks anti-country material or supports such material, propagates it or insults national symbols, as well as trying to degrade the Constitution, it may be life imprisonment or a sentence of three years in this crime.

No law on treason existed till 1859. It was built by the British Government in 1860, and then it was inducted into the IPC in 1870. This law is before independence, the law was used by the British against Indians who refused to obey them, first of all, this law came into existence in 1870. There have been several amendments to the laws in India since then, but these sections have remained so far. The IPC includes definitions and punitive provisions ranging from section 121 to 124A. Sections 121, 122, and 123 are the statements in the context of the conflict against the country. Sections 123 and 124 belong to the Raj Pratik, the President, and the Governor. Before independence, the president was replaced by a crown system, which was later revised.

There was a period of 1837 when India had imposed treason by the British, the motive behind it was very clear that whoever is going to raise his voice against they would put him in jail under this law. The law was enacted by Thomas McColl under section 113. Sedition has been defined in section 124 A of IPC, and its punishment has been provided in section 124 A. Speaks or writes something provocatively against the government, which leads to riots and rebellion, falls under the category of treason. If a person gives up with a person who speaks against the government, he is also called a traitor. Insulting and opposing the Constitution is also considered treason. Insulting the symbol and the national mark of the country is treason. It is also treason to leak the secret points of the nation into other countries.