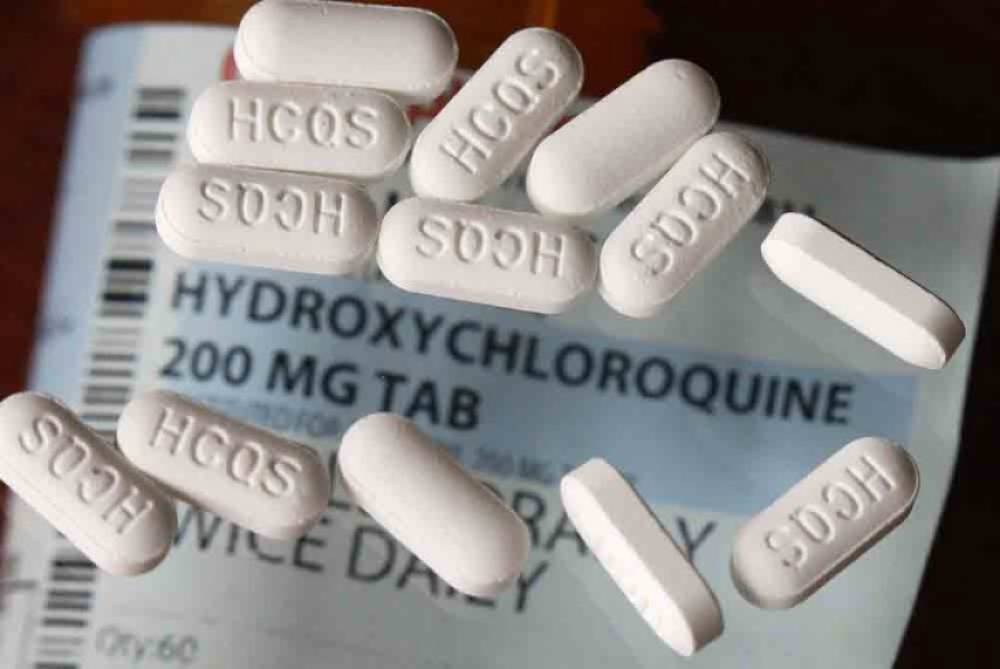 At the moment, the whole world is reeling under the pandemic of coronavirus. At the moment, the scourge of this dangerous disease is most visible to the United States. While about 4 lakh people have been affected in the United States so far, about 13 thousand people have lost their lives due to the coronavirus. The US top medical research team is engaged in treating it and preparing the vaccine at the earliest. Meanwhile, US President Donald Trump has claimed that he could prove effective in treating the coronavirus. During the press conference in March, the US president emphasized the use of hydroxychloroquine for COVID-19. Talking about this drug, Trump said, "I am sure these medicines will work, and we should try it."

After Trump's statement, the anti-malaria drug hydroxychloroquine has been in the news. In fact, Donald Trump had discussed the Coronavirus on the phone from Prime Minister Narendra Modi in the past. In the meantime, he asked to resume the supply of hydroxychloroquine, a medicine that helps fight the coronavirus, but now after two days, Trump has said that if India does not help, then a befitting reply will be given. However, a few hours after the statement, India said it was ready to share these anti-malaria drugs with the rest of the countries.

Hydroxychloroquine is commonly used in the treatment of malaria. It is also used in the treatment of arthritis. This drug was invented during World War II. According to the Johns Hopkins University Lupus Center, the anti-malaria drug has shown an improvement in symptoms such as muscle and joint pain, skin rashes, an inflection of hurt, lung lining, fatigue, and fever. And now, it is believed that the drug can also prove to be highly effective in the treatment of coronavirus. However, no clinical trial or trial has been conducted so far, proving that the drug, which is also used in rheumatoid arthritis, can be effective in treating coronaviruses as well.

A small French research said that hydroxychloroquine could be used in the treatment of COVID-19. After this, US President Donald Trump called the drug a game-changer against the Coronavirus.

Is it safe to use?

A few days ago, the Indian Council of Medical Research had suggested the use of hydroxychloroquine for the treatment of COVID-19 disease caused by a coronavirus. However, there are side effects of this medicine. Side effects of the drug may include heart block, heart rhythm disturbance, dizziness, nausea, nausea, vomiting, and diarrhea. Besides, excess or overdose of this medicine may also cause seizures or cause a patient to faint.

Companies like Samsung, LG, and Xiaomi working on 192MP camera in smartphones