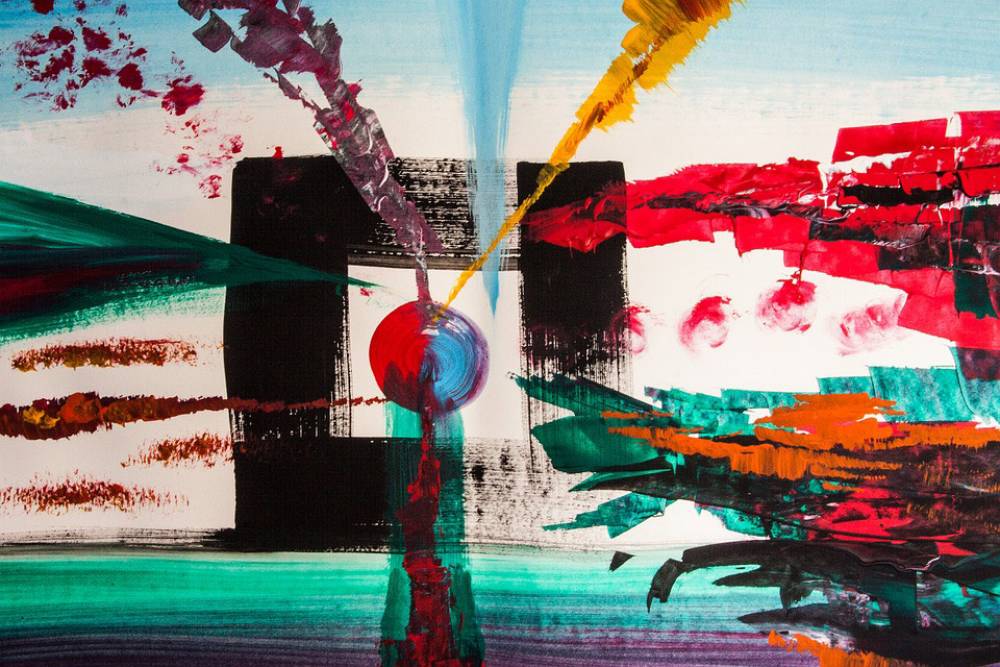 It's not just depression to tell yourself to be 'depressed,' yes, it shows less information about our depression. It's an irony. We use such words so easily but are not aware of mental health. According to the World Health Organization, more than 260 million people of different ages worldwide suffer from it. However, many psychologists believe that these numbers can be much higher because many people do not know that they are in depression.

When bad news comes, or when some work worsens, when we say that we are depressed, it is not depression, sadness. Depression is a common mental illness as compared to the World Health Organization. Depression is usually different from mood fluctuations and short-time emotional reactions. Constantly being unhappy and not being interested in things like before are the symptoms. Anxiety disorder is a mental illness with symptoms of fear and nervousness. There are many types of it. Many people who suffer from depression also have symptoms of anxiety. After hearing Sushant Singh Rajput's story, we were all sad, some people will be depressed for a few hours, some people will be depressed for a few days, then we will recover. It's not depression.

Some people are nervous about many things, they don't have control over one thing, it's a mental state when you feel helpless, it's called anxiety. But when you start feeling 'hopeless', that is, you lose hope for your future, this mental condition is called depression. It is not necessarily anxiety, depression, or a person who suffers from depression to complain about anxiety. However, anxiety can cause depression, and depression can also cause an anxiety complaint.

Victims of depression are asked to pay attention to the things they like to focus on. Many people do music, painting, or other creative work during this time. You can do what you can easily, while many people write blogs, other kinds of creatives. This aim is not to look at the quality of the work, but many people do a great job in the meantime. Creative people can create a new kind of art during the depression, which can be good, even worse. This aims to keep people active.

You can understand in such a way that if you are depressed and you are listening to sad songs, again and again, it can have a bad effect on you. Similarly, if an artist is in depression and is working on a negative theme, again and again, it may not benefit, a positive theme can have a better effect on it. But we have to understand that every human being has a different mind and that these things have a different effect on their minds.

But is creativity limited to doing just something good?

We shouldn't just look at creativity in the physiological form. Achievement is not just what is in the eyes of the society, the great achievement is when you break the files created in your mind, and you understand that this is also a possibility for me. That's where the change begins.

Art therapy can also be effective:

Art therapy is also useful for many people. Art therapy is about creativity, for those who like art, you enjoy doing some kind of art, and you think you've done something good. This therapy is excellent not only in depression but also for other mental illnesses. It can work on people of all ages. It is a supportive therapy that helps bring people out of their current mental state.

Not just doing likable work is not a cure:

Creative work done during depression can help you deal with this situation, sometimes when it's easier to relate what you're feeling through your creative work, so the creative work you've done shows your mental state and makes you feel good. But this is not the way it will prove to be effective at all. Every human mind is different, it helps some people, not some. And it is not just a creative treatment to focus on your work, with family and friends, yoga, physical activity, and other doctors' therapy are also important. The most important thing is to have a frank conversation on mental health in society.

UDo is a new webinar video conferencing platform in India: Know here all about it