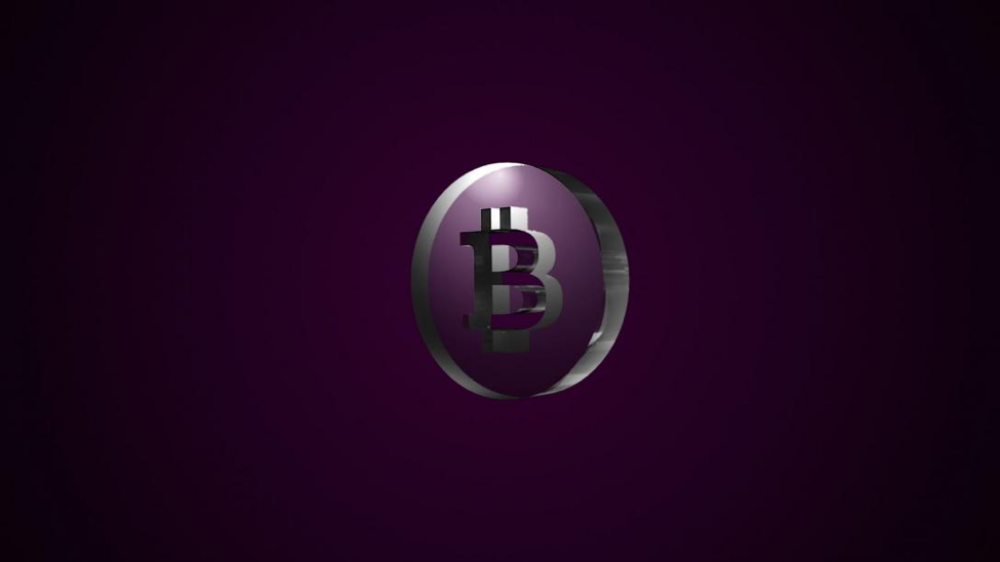 After a new twitter scam, many people on social media are questioning Bitcoin. In this article, we are going to tell you about Bitcoin and what are the pros and cons of it. Bitcoin is a digital currency or a virtual currency. Like rupee in India, a dollar in the US, pound in the UK, and these are a physical currency that you can see, touch, and use in any country as per rules. But the cryptocurrency story is somewhat different. Like other currencies, it is not printed, and that is why it is called virtual currency.

One important thing about Bitcoin is the digital currency used by the Internet, and the other is that it is seen as an alternative to traditional currency. Parted by notes and coins placed in the pocket, get bitcoin online. No government or government banks print bitcoin. Some large companies, such as Expedia and Microsoft, transact in Bitcoin. On all these platforms, it works like a virtual token. However, Bitcoin is most commonly used for investment.

Benefits and disadvantages of Bitcoin:

In the market, apart from Bitcoin, other cryptocurrencies are being used more nowadays. Such as Red Quin, Sia Quin, Ciscoin, Voice Quin, and Monroe. In 2018, the Reserve Bank of India had issued instructions to regulated entities not to trade in cryptocurrencies. However, the Internet and Mobile Association of India had filed a petition in the Supreme Court objecting to the RBI circular.

After the hearing, in March 2020, the Supreme Court of India allowed cryptocurrencies to transact through virtual currency. Cryptocurrencies have many advantages. The first and foremost advantage is that being a digital currency does not have the scope for fraud. The return in cryptocurrencies is quite high. Online purchases make transactions easier. There is no regulatory body for cryptocurrencies, so it does not affect situations like demonetization or currency depreciation.

But the huge fluctuations in virtual currencies like Bitcoin are enough to put folds on the forehead. In the past five years, there have been many occasions when Bitcoin fell 40 to 50 percent of warnings in a single day. How people can forget the fall in April of 2013, with bitcoin falling 70 percent in a single night from $233 to $67. Despite Wall Street's concern, the US stock market is allowed to continue bitcoin transactions. But there is always a possibility of damage. The biggest loss is that it's a virtual currency, and that makes it a risky deal. This currency can be used for illicit activities such as drug supply and illegal arms purchases. There is always a risk of a cyber attack. However, experts say that hacking blockchain is not easy.

Read also: Things you may not know about Bitcoin: Know here hidden facts