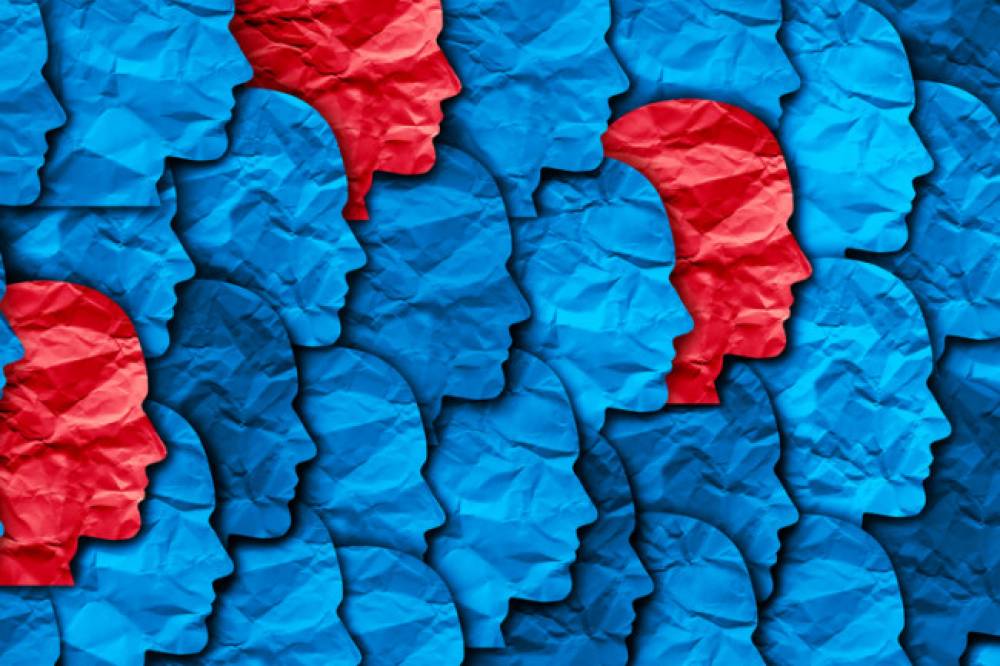 Coronavirus infection is increasing in other countries of the world, including India. Worldwide infection cases have crossed 75 lakh, and the death toll has crossed four lakh. The number of infections in India has reached nearly three lakh. The death toll here is more than 8,000. After the onset of such a large number of infections, the questions of community transmission and herd immunization are now beginning to emerge. However, the status of community transmission in India has not yet come up as per the Indian Council of Medical Research (ICMR).

What is community transmission?

Community transmission occurs when a person falls prey to a known infected person without being exposed to a known person or traveling to a country infected with the virus. This is the third level of infection. After this stage, there is a possibility of large-scale infections.

According to ICMR, there are four stages of coronavirus outbreaks:

In the first phase, people were found infected with coronavirus, which came to India infected with another country. This stage has crossed India as such people have spread the local infection in India. In the second phase, the infection spreads locally, but these people came into contact with some infected persons who had returned to travel abroad. The third stage is community transmission. It is difficult to know the source of transmission. There is also the fourth stage of a pandemic when infection takes the form of an epidemic locally.

What is herd immunization?

If a disease spreads to large parts of the population and human immunity helps prevent the infection of the disease, people who fight the disease completely recover from the disease become 'immune' to the disease, which means that they develop immune properties. They are able to combat viruses.

As more people become immune, the risk of infection is reduced. It also helps indirectly protect people who have neither been infected nor 'immune' to the disease. If most people in a herd of humans (herd in English) are immune to the virus, it is very difficult to reach other people in the middle of the herd, and after a limit, the spread stops. But this process takes time. At the same time, the idea of 'herd immunization' usually happens when the safety of susceptible people is ensured with the help of a vaccination program. According to an estimate, 'herd immunity' against Covid-19 can develop in a community only if the coronavirus has infected 60 per 000 population and has been fought by it.

Blood, Galland, polio, and chickenpox are some of the infectious diseases that used to be very common, but now it is rare in a place like the United States because the vaccine helped to reach and reach the level of herd immunity.

If there is an infectious disease that has not been vaccinated, but adults already have immunity to that infection, they can still infect children or people with a weak immune system. Some other viruses, such as flu viruses, change over time, so the old anti-body that is prepared in the human body does not work and becomes infected again. In the case of flu, this change occurs in less than a year. If the SARS-COVI-2 responsible for Covid-19 is similar to the second coronavirus, then we can expect it not to infect people who are immune for a few months or years, but not for a lifetime.

Read also: What is 'fact-check'? Will it be able to end of spreading fake news