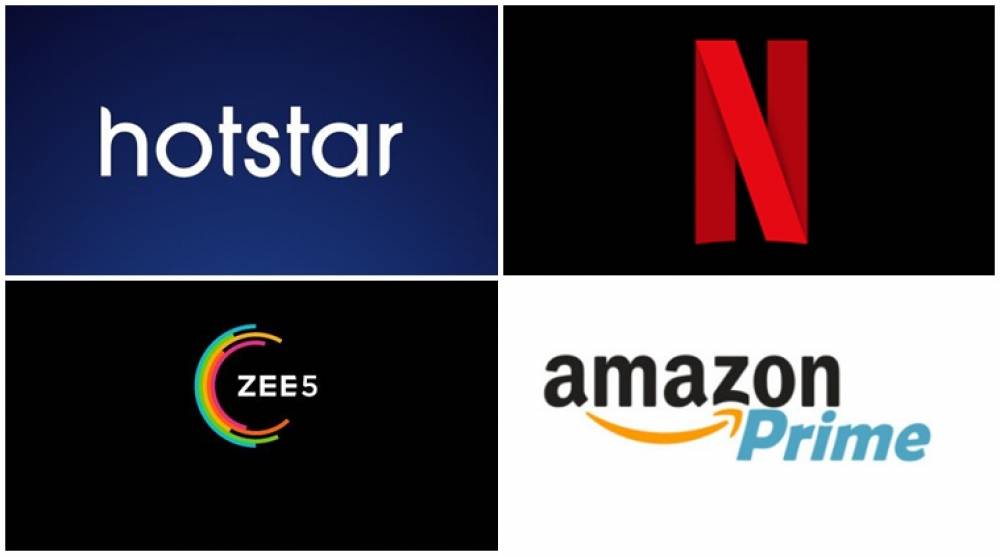 The Government of India has extended the lockdown deadline to May 3 to prevent coronavirus. With this, people have once again been locked in houses for a long time. However, ott platforms are also ready to miss any stone unturned in their entertainment. They have announced some dates and projects which are going to be released in this lockdown period.

Netflix is ready to come up with two excellent films and a spectacular series. The first series is Veer Das star Hasmukh. It has been made by Nikhil Advani. It shows the story of a serial killer comedian. The series will stream on April 17. This will be followed by Chris Hemsworth, Pankaj Tripathi, and Randeep Hooda starrer film extraction on April 24. This Netflix original film has been waiting for a long time. In the last days of lockdown, Jacqueline Fernandez and Manoj Bajpai starrer Mrs. Serial Killer will also be released. The film has been directed by Farah Khan's husband, Shirish Kunder.

Amazon Prime Video is also not at all behind in this case. He is coming out with the award-winning film 'Joker' at the Oscars. Todd Phillips's film shows the story of the Joker, who hates people. Actor Joaquin Phoenix has been awarded the Oscar to play the role of Joker. The date for this has been fixed on April 20. This information was given by Amazon Prime Video from its official Twitter account.

These movies are also discussed

There are some films that are also discussed that they may be released in April. Shubh Mangal Zyada Saavdhan of Ayushman Khurana is more careful and Thappad of Tapas Pannu. In addition, Baaghi 3, Love Aaj Kal, and Mangal are also discussed to come to the OTT platform soon.

Some shows also have already arrived

Some series and movies have been released even before Lockdown 2.0. You can also enjoy them during this. It is available on Paresh Rawal's son Aditya Rawal and Vijay Verma's film 'Bumfad' Zee-5. In addition, the fourth season of Money Heist on Netflix, Panchayat, and Four More Shots Please is also available on Amazon Prime Video. The Irfan Khan starrer English medium has recently been streamed on Hotstar.

The most powerful supernova happened in space: What is a supernova?

Is it an endless battle against coronavirus? Read here why?