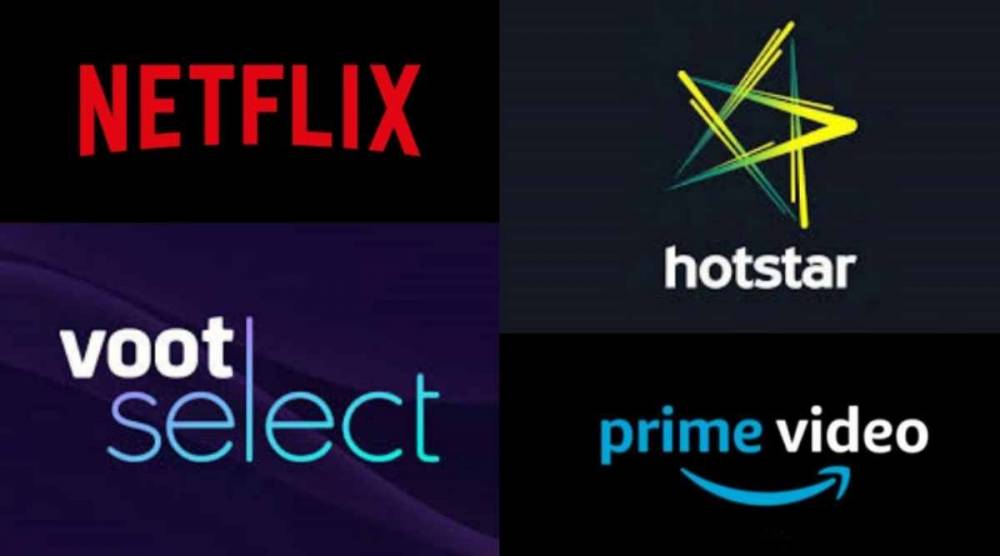 Amazon's Gift to Kids and Family

Amazon Prime Video has enhanced kids content on its platform, taking care of kids. In addition, Amazon has recently announced that a separate section has been created for children and families. It has been kept entirely free for Amazon users. Free shows range from 'Mr. Bean' to 'Peppa Pig.'

Zee-5 is already looking for its first episode free of the people. According to a report published in the Indian Express, Zee-5 has now made some new shows free for all viewers. The decision has been taken because of the 21-day lockdown. The premiere show like 'Ishq Aaj Kal' and 'Karrle Tu Bhi Mohabbat' has been made free. Some regional shows and films can be seen without a subscription.

Hotstar isn't even behind

According to reports, Hotstar is going to free all the content that has been broadcast on TV. In addition, some of the big films like ' Housefull 4 ', 'Mission Mangal,' 'Baaghi 2', 'Super 30 ', and 'Badhaai Ho' is available for free. Apart from these movies, there are some famous web series also available on Hotstar like Special Ops.

The number of viewers of Netflix, Amazon Prime, and Zee5 has registered an increase during the lockdown. People are currently in the house because they are looking for content on these platforms. New web series and movies are also knocking fast. Experts also say that the created projects initially and new titles get a good response on these platforms.

Premium and original content attract the most attention of the audience on OTT. These platforms are investing heavily in acquiring or developing new content, new services, and better experiences. According to a report by Bank of America (BofA) Securities, the use of Zee5, Amazon Prime, and Netflix has accelerated in the month of March. On the other hand, it is not with Hotstar. In fact, people use Hotstar mostly to see game-related events, and all such events are closed all over the world.