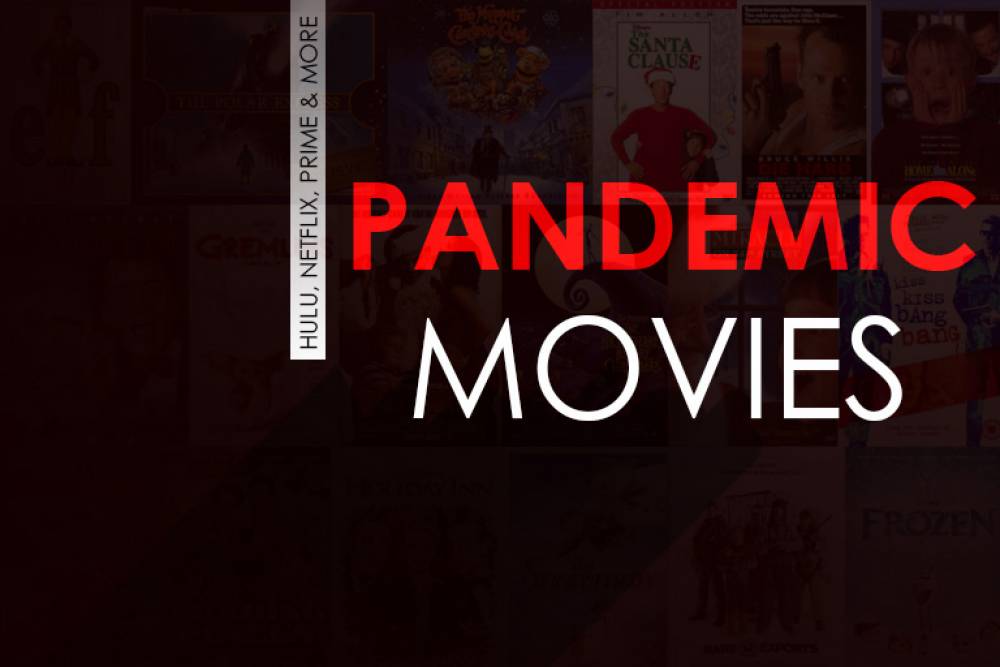 The Coronavirus spread its infection all over the world so that people are forced to live in awe. But while people are following the lockdown for rescue, they are also very fond of watching films sitting at home. Many films have been created on such viruses in Hollywood. Let's know all about these movies.

In 2011, Steven Soderbergh's film 'Contagion' is trending on social media after the Coronavirus escalated. The film has been acting by Gwyneth Paltrow, Marion Cotillard, Bryan Cranston, Matt Daemon, Laurens Fishburne, Jude Law, Kate Winslet, and Jennifer. The film was based on the spread of the swine flu virus spread in 2009.

The story of the film was based on the real-life backdrop of the outbreak of the 2018 Nippa virus. The film shows that suddenly a person is admitted to the hospital when he complains of fever, headache, and vomiting. While treating her, the nurse also starts having trouble breathing. You can watch this movie on Amazon Prime.

The film, under the direction of Wolfgang Peterson, showed the story of the virus spread by monkeys. The film shows how scientists work hard to prevent viruses spread by monkeys brought from the African rain forest. Stars like Kevin Spacey, Morgan Freeman, Dustin Hoffman have starred in the film.

It may take a while to prevent the outbreak of the coronavirus, but you should look at this series for some essential tips for how you should protect yourself. The series available on Natfilms has come in the year 2020. It has interviews with people who were struggling with the outbreak of influenza. This document series then focuses on the efforts to prevent the next global outbreak.

The film, made in 2016, has tried to show a virus similar to Ebola. In this film, under the direction of Steve Gukas, stars like Denny Glover and Bimbo Manual were seen in important characters. The film is available on Netflix.

Read also: Coronavirus Outbreak: Is it the right time to end Lockdown: How it is going to affect

What is Debit and Credit Card Cloning Fraud: How you can protect yourself