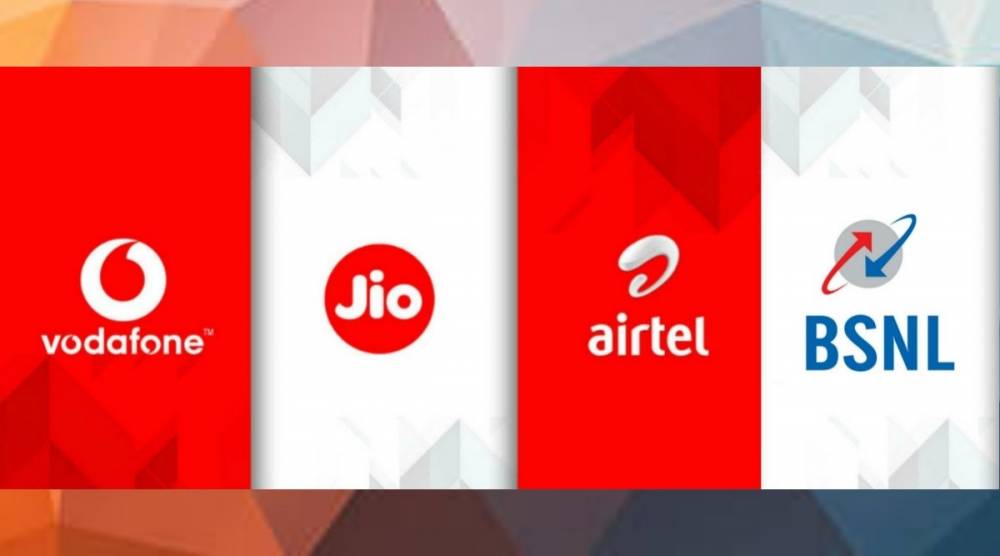 As India is running during a 21-day lockdown, many low-wage laborers are finding it very difficult to provide their living items. While some are facing it firmly, some have traveled miles to reach their village because they cannot stop in metro cities without income. In the time of these efforts, telecom companies like Reliance Jio, Vodafone, Airtel, and BSNL have put themselves forward to provide relief to their customers. Telecom companies have extended the validity of prepaid plans till April 17 and have also provided a benefit of Rs. 10 to talk time in the accounts of low-income customers.

This can be called a significant step on the part of telecom companies. Because of this, people will not have to worry about the balance of their phones until the lockdown continues. Moreover, people who do not have an Internet connection and are dependent on shops for mobile recharge will be of great help as their prepaid pack will continue until a specific date. Let's now know which company has taken the steps. Below you can learn in detail about everyone.

Bharti Airtel was one of the first telecom companies to give free benefits to its customers. Airtel has extended the validity of prepaid plans for low-income customers till April 17, 2020. Airtel has said that it has also been given Rs 10 to talk time in the accounts of 80 million customers.

Reliance Jio has also surfaced after Airtel's move, the company has announced free offers for all its customers. Jio announced on Tuesday that they will provide 100 minutes of talk time and 100 text messages to all its users by April 17, 2020. The company also said that customers will be able to receive incoming calls on their Jio numbers, even if the validity of their existing pack has expired.

MTNL and BSNL have also announced that they are increasing the validity of prepaid plans till April 20 like other telecom companies, BSNL-MTNL is also crediting its customers' accounts for Rs.10.

Watch these shows and web series on Prime Video, Zee5, and Hotstar without taking the subscription