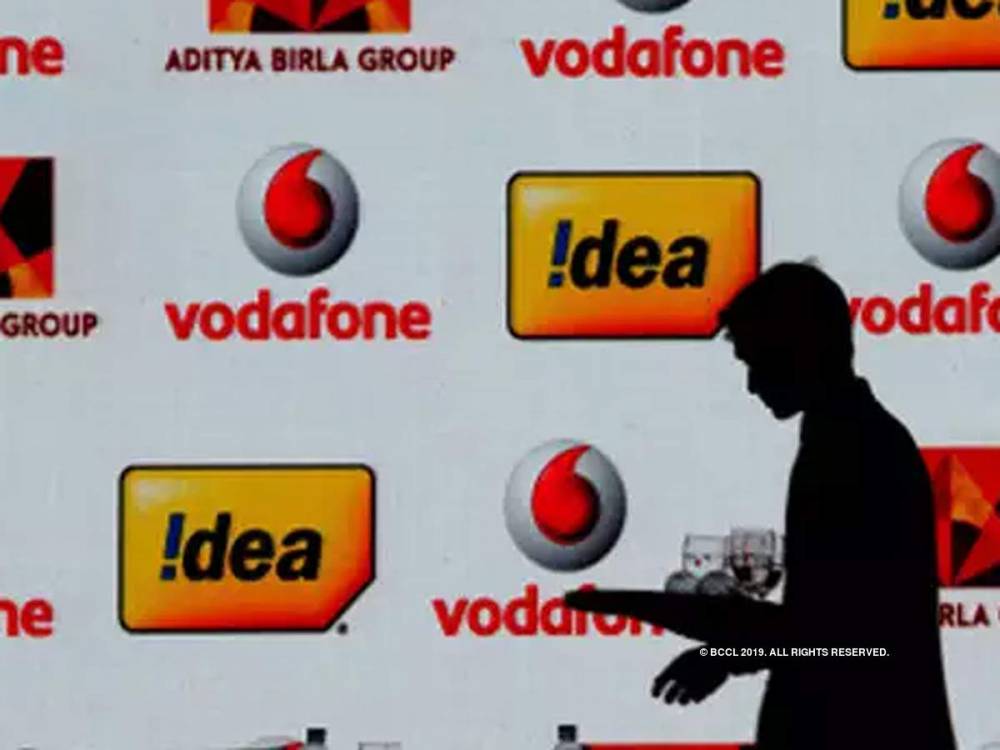 Vodafone-Idea has incurred a loss of Rs. 50,921 crore in the second quarter due to adjusted gross revenue (AGR). Earlier in the second quarter of last year, the company lost Rs 4,947 crore. This is the biggest quarterly deficit in India's corporate history so far. Earlier, Tata Motors had incurred a loss of Rs 26,961 crore during the quarter ended December 2018. Vodafone said it is now dependent on government relief to continue the business. "The court order on the Issue of AGR has affected the industry," the company said in a statement.

On the day before the results were announced, the Aditya Birla Group had said that if the government does not give a major relief on the liability of more than Rs 39,000 crore on adjusted gross revenue (AGR), it will not invest further in the company. Vodafone-Idea will go bankrupt. This is to inform you that the Supreme Court's decision on the AGR came last month. For the first time, Aditya Birla Group officials have made a public statement on the option of declaring the company bankrupt. 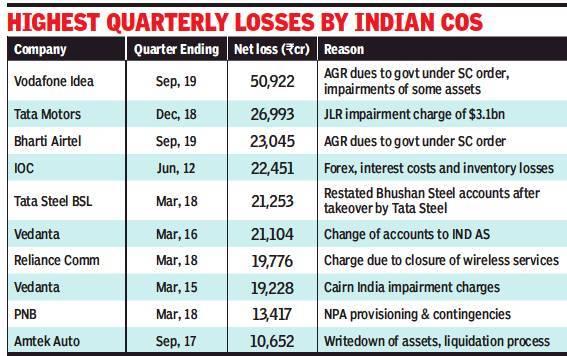 At the same time, the group official says he agrees with Vodafone Group CEO Nick Read's statement. Vodafone Chief Executive (CEO) Nick Read had said that India has been "extremely challenging for a long time," but Vodafone-Idea still has 30 crore customers, which is 30 percent in terms of market size. "There is a huge financial burden on the company due to contrary rules, excessive taxes, and even more negative supreme court judgments," he said.

Bharti Airtel has been shocked by the Supreme Court's order to repay the dues. As a result, released on Thursday, the telecom company has incurred a massive loss of Rs. 23,045 crore in the July-September, 2019 quarter. In the same quarter a year ago, the company had a profit of Rs 119 crore. However, the company said the results cannot be compared due to the new accounting system. 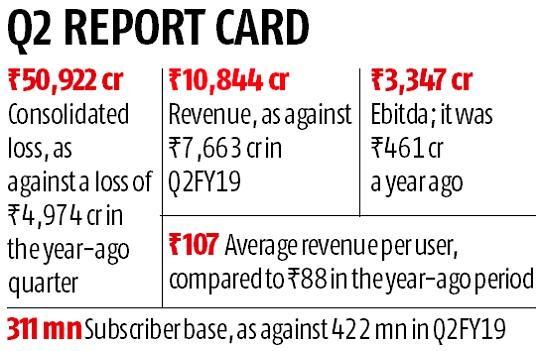 Vodafone - Idea's shares fell by 22 percent on Thursday. It then closed at rs 3 after a decline of 18.92 percent or 0.30 points. In early trading, it was open at 3.35, while Vodafone Idea's shares closed at 3.70 on the previous trading day. Vodafone-Idea's share declined drastically because Aditya Birla Group has said that if the government does not give a major relief on the liability of more than Rs 39,000 crore on adjusted gross revenue (AGR), they will not invest further in the company. Vodafone-idea will go bankrupt.