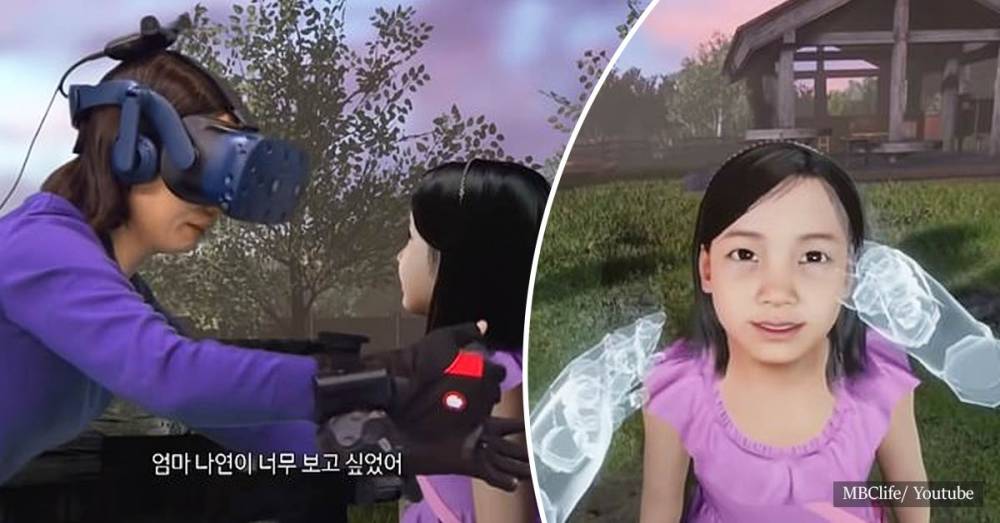 Science has become extremely effectual in our lives. It has affected mankind somewhere or the other. What if someone can be found even after his death. The latest case relates to the introduction of her dead daughter to a mother. Recently, science has made this miracle true. A mother met her 7 year old daughter, who died in 2016. This event took place in South Korea. A mother was introduced to her dead daughter in a TV show 'Meeting You.' In fact, all this was made possible by using alternate reality technology to create a simulation of a dead person. Even during the show, the mother and her daughter touched each other. The two talked to each other for a long time and loved each other a lot.

The University of Sussex Professor, Blay Whitby said that there is no information about the psychological impact of the meeting on the mother or will be ahead. It may also help her to remember her daughter more or that after the meeting, the sentiment inside her may comfort her and make her feel happy. Scientists may be looking at it as a science-like wonder, but now a discussion started all over the world on how to look at it on moral grounds and how to introduce a deceased person through a technique from his family. Because it has not yet emerged what results have come out after the woman was introduced through virtual technology and what has been the mental impact on her. In fact, the main thing in this technique is that you have a fabricated person. Feel like a tact. The body of Jang Ji-sung's daughter was re-coined through virtual reality. Then she got the same voice and made exactly as she was in reality.