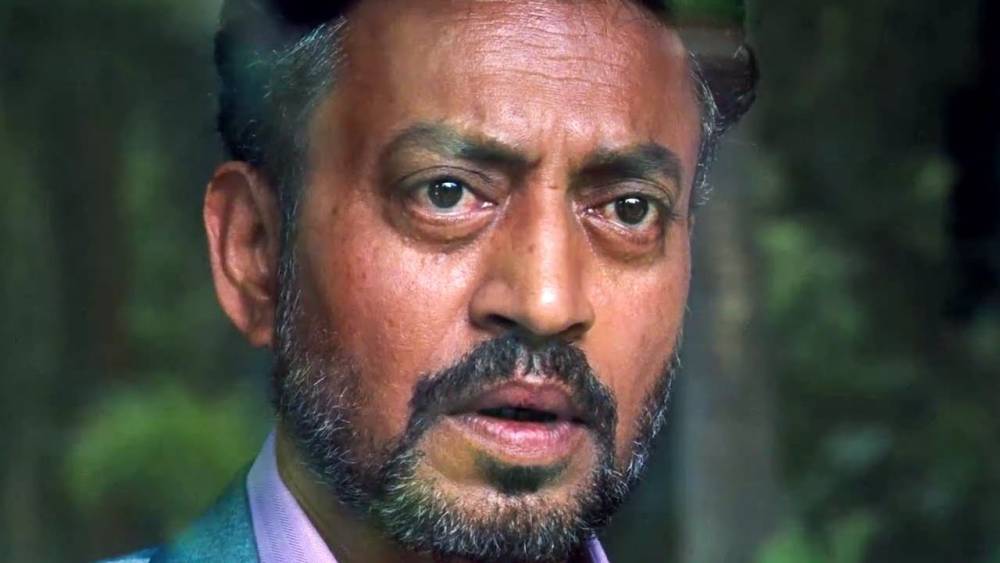 The film world's famous actor Irrfan Khan is no longer among us. Irrfan said goodbye to the world at the age of 53 years. The film director, Shoojit Sircar, through a tweet, has briefed about the demise of Irrfan. The director tweeted, "My dear friend Irrfan fought you.. fought and fought a lot... I will always feel proud of you. Peace and Om Shanti. Irrfan Khan salutes you.'

An official statement on the demise of Irrfan Khan has also been issued. It says: "I am sure I have been able to render. These are some of the words that Irrfan said at the beginning of his cancer fight in 2018. Unfortunately, we have to bring forward the story of their absence. Irrfan was a very strong man, who fought until his last breath and inspired all those who came to him. When he was shocked by the news like cancer in 2018, he fought every battle that came with him.' It further reads, "Irrfan was surrounded by his love and family, leaving behind the true legacy of a true owner. We all pray and hope that they find peace. While on his own words, what he last said. It is a miraculous part of life as I am tasting for the first time.'

Irrfan Khan's name is among the Bollywood artists who made their fan following on the strength of their acting. Irrfan Khan came from Jaipur in Rajasthan, and his parents were from Tonk in Rajasthan. His mother died recently. All-rounder actor Irrfan Khan influenced every class of viewers on the strength of his acting talent. Actor Irrfan has so far played the role of Vilen, supporting actor, the parallel hero in many Bollywood films.

Let me tell you that Irrfan Khan was admitted to Kokilaben Hospital in Mumbai due to illness. He had been running sick for a long time. Some time ago, he also went to London for his treatment. After that, there was some improvement in their condition. 'Angrezi Medium' was his last film. On Tuesday, he was once again admitted to Kokilaben Hospital when he was ill. Where he took his last breath.

Irrfan has been fond of acting since childhood. They have worked not just in films but also in serials. Irrfan acted best in serials like Chanakya, Chandrakanta, star best sellers. That is where the films became the way. He then worked in several Bollywood films, and in Hollywood, Irrfan also had his own water.

His first film was 'Salam Bombay,' in which his role was small. Talking about his hit films, Irrfan made his iron from movies like 'Pan Singh Tomar,' The Lunchbox,' Talwar,' Life of Pie,' Mumbai Meri Jan, 'Saheb Bibi and Gangster Returns,' Hindi Medium,' Maqbool.' His last film is the Angrezi Medium, which has been released last month. Actor Irrfan Khan has won one national and three Filmfare awards. In addition, he has also been conferred with the Padma Shri Award in 2011.

Read also: Coronavirus Outbreak: Have you lost your job? Know here how to get a new job after lockdown

PUBG Mobile 0.18.0 update confirmed to release on May 7: Read here about new updates it