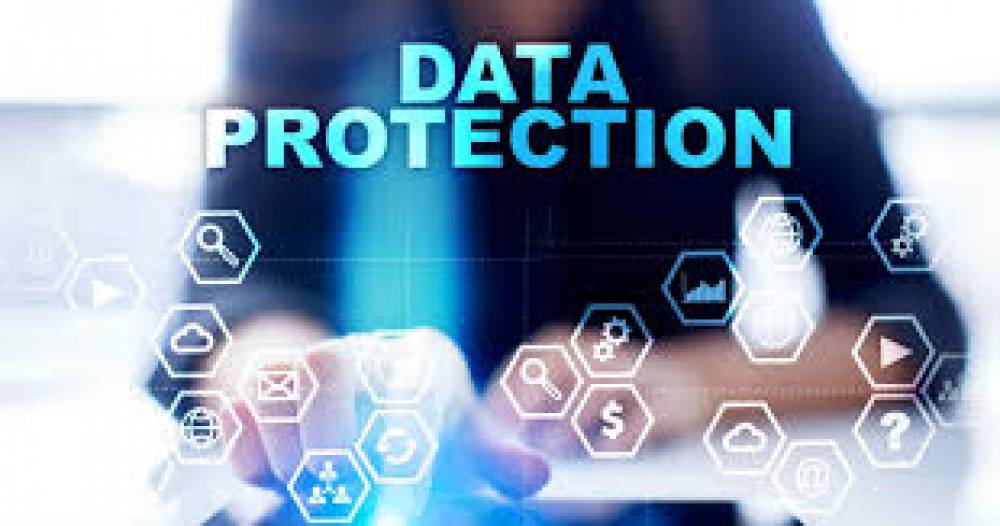 Millions of users who use the social media app may soon have to verify their accounts. The government can propose a new bill in the current session of the parliament. When this bill is legislated, users will have to make the first verification to use apps like WhatsApp, Facebook, Instagram, and Tiktok. The government will bring this bill so that the spread of false news can be restricted. For this, these companies will have to build a mechanism. The verification will also have to be presented to the companies in public, as in Twitter.

According to a Reuters story, users will have to complete their KYC. For this, they will be ready to give government documents like a Pan card, Aadhaar card, and Voter ID card or Passport. This will help the government to eliminate and get reports about the fraudulent account on social media. According to IndiaSpend, 30 people have lost their lives from 2017 to 2018 due to fake stories. Facebook and other companies opposed it, as many people do not have any documents for verifying their accounts.

On stealing private data, the responsible administrators of the company may now have a three-year jail, and the company may also have to pay a penalty of up to Rs 15 crore or four percent of its global turnover. After getting the permission of the Personal Data Protection Bill, 2019 from the committee, officials said, the bill has made numerous preparations to prevent theft or abuse of personal data. The government will now introduce a bill for the continuing winter session in Parliament. Information and Broadcasting Minister Prakash Javadekar has announced that the bill will be presented in Parliament first. The Ministry of Electronics and Information Technology has introduced the bill to the Cabinet and the Ministry of Telecommunications and Information Technology.

As per this bill, no individual or government organization can use a person's data without his consent. This can be performed for medical urgency and remunerative schemes of the state or center. Any person will have primary rights to secure his data. The person involved can update his data or request access to his data with the organization. Despite, the government can not make the verification compulsory and make it voluntary.