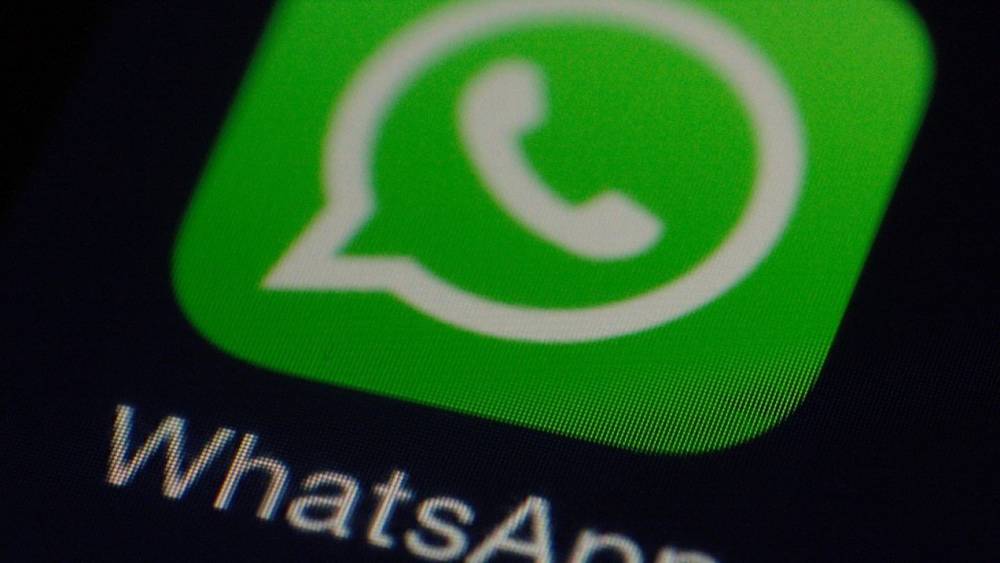 MIT's Kiran Garimella and Dean Akels joined more than 5,000 political chat groups on WhatsApp in India and studied more than 500,000 messages sent by 250,000 users for nine months between October 2018 and June 2019. These messages have about 41 percent of the data as text and 52 percent as photos and videos. They have 35 percent of photos and 17 percent videos. The research focuses on photographs, with a total of about 16 million. Researchers from the study of these images reached different main results.

First, messages with at least 13 percent of these images contain false news. Second, about 34 percent of these are old images with references distorted, 30 percent of a person's references to false facts and false figures, and 10 percent photoshopped. The third major result of the research is that the existing technology is not enough to prevent the spread of these images containing false news. One of the reasons for this is WhatsApp's end-to-end encrypted, which helps the miscreants who send such messages to keep them hidden. Millions of photos and messages can't be checked one by one. The researchers found that the results of such investigations are limited through software.

Researchers say there are many challenges in preventing false news from spreading through platforms like WhatsApp, and it is very difficult. They say that distorted context can help identify such messages if a collection of old images is created. The researchers have also suggested that there should be psychological studies on why users send false news so that the user can be educated. Researchers have also cautioned about an important point of this study. He has said that since the groups cannot be found on WhatsApp, they cannot firmly say that the samples of the groups they studied are the real picture. In his sample, they found that 24 percent of such groups belong to the BJP or its supporters, while five percent belong to the Congress.

Researchers say the cause could be anything. This may not be due to a well-planned policy on the Congress' WhatsApp app, but since it cannot be firmly stated, the research results should be viewed only based on research data and should not be linked to all users of WhatsApp.

https://9scrWhatsApp introduces Animated stickers for all users: Know here how to use itoob.com/whatsapp-introduces-animated-stickers-for-all-users-know-here-how-to-use-it