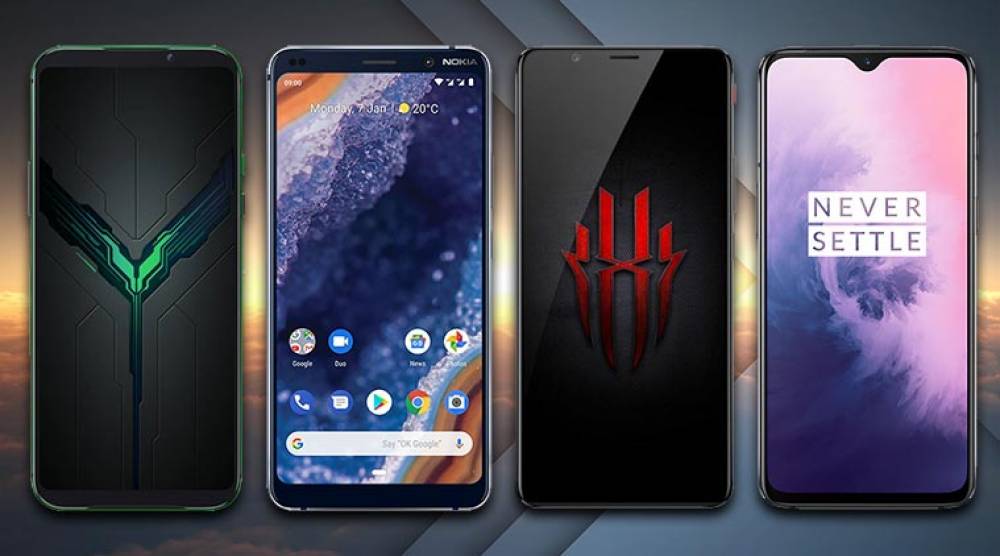 Since the beginning of this year, the coronavirus pandemic has adversely affected the smartphone industry. At the beginning of the year, smartphone companies had to close their mobile production and equipment manufacturing units due to the outbreak of epidemics in China. In addition, there were difficulties in the supply chain, which led to the launch events of many smartphones. More than one and a half dozen small-large technology events also had to be canceled. Coronavirus knocked in India in March, followed by the launch date of several smartphones launched in March. Which include smartphones like Realme Narzo 10 series, Mi 10, Vivo V19. Last week Xiaomi launched its Mi 10 in India. Many smartphones will be launched in India or globally this week too.

The POCO F2 Pro can be launched with the flagship Qualcomm Snapdragon 865 SoC. This could be the company's first 5G smartphone. POCO F1 was launched in 2018 since users have been waiting for the next smartphone of the series. POCO F2 Pro will be launched globally on May 12. The company has not revealed any features of this smartphone at present.

Huawei's all-brand Honor is going to launch the Pro model of Honor 9X, a budget smartphone with a pop-up camera launched last year. This smartphone will be launched on May 12. This smartphone can also come with the pop-up selfie camera feature. The 48MP triple rear camera set-up can be given in its back. The phone is back edified by a 6.59-inch full-screen display. The phone can come with a battery of 4,000mAh. It can be launched in India in the mid-budget.

Read also: What is Sim Swapping or Sim Cloning? How you can be robbed from it

Thank your Mom for these things on this Mothers Day