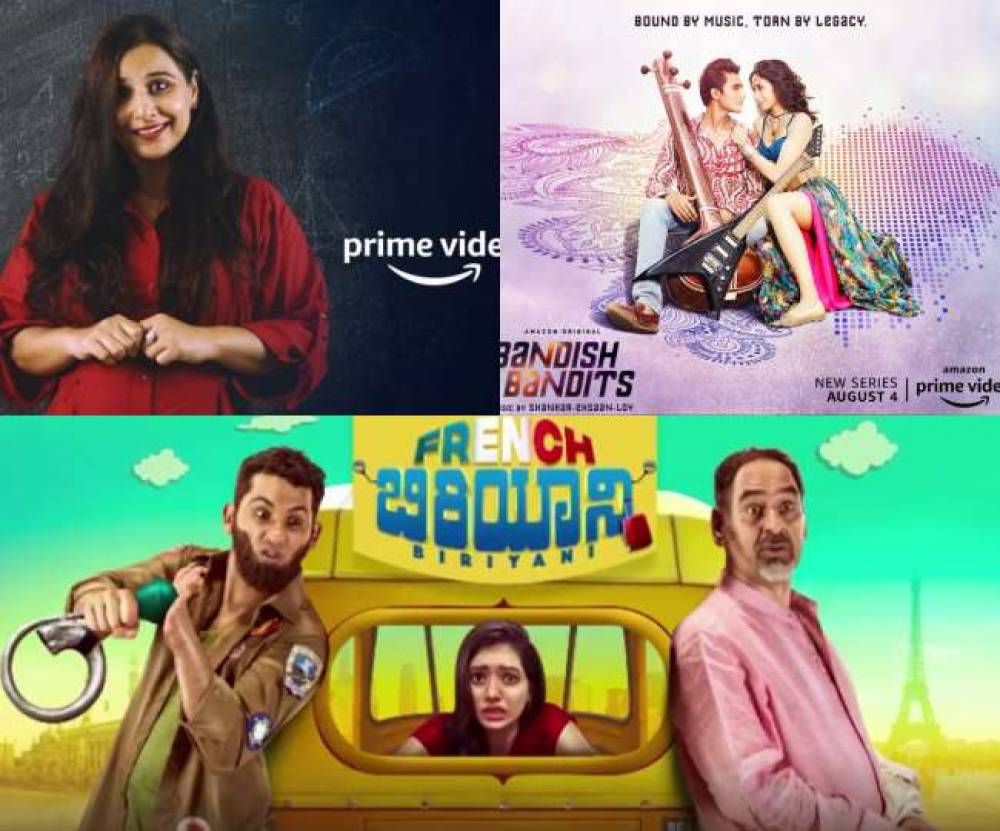 Amazon Prime Video Upcoming Films and Web Series: Amazon Prime Video is currently coming up with frequent movies and web series. Theatres have been closed for some time now.  Amazon is constantly coming up with new films and web series to attract its audience. This includes Bollywood film Shakuntala Devi to Hollywood film Gemini Man. The list includes not only films but also musical web series 'Bandish Bandits.' Let's know...

Gemini Man- The list is being started with a Gemini Man. This is a science fiction film released in the year 2019. Will Smith starrer The film has been directed by Ang Lee. The film has received a lot of appreciation for its own effects. This Hollywood action film will stream on July 22.

French Biryani- French Biryani is a Kannada film. Stand-up comedians and YouTube star Danish Seth's debut. The film was also made for the release of theatres. However, it is being released here after the theatres are closed. The film audience will be seen on July 24.

Birds of Prey- Bird of Prey is a DC comics film. The film was released in January in the year 2020. DC followers are eagerly awaiting the film's OTT. It is good news for them, as the film is being streamed on Amazon Prime Video on July 29.

Read also: Are you finding a job? Never make these mistakes during the interview

Asus ROG 3 launched in India with the most powerful processor: Know here specifications, features, and price

US ordered China to shut down Houston Consulate within 72 hours: Docs burning in Consulate after the statement