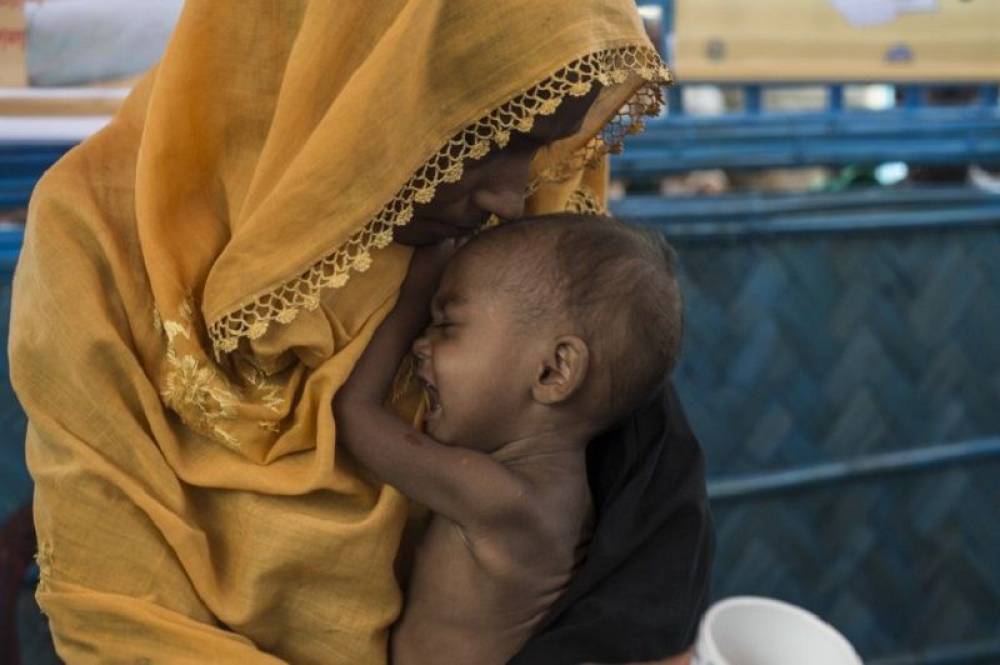 Every second child in India is malnourished. A report released on Monday by UNICEF provides extremely shocking figures. This is the situation when every year, nearly 1 lakh crore grains are wasted in the country. When it is resolved to rid the whole world population of starvation by 2030. India is also associated with this goal of UNICEF.  So the Indian government has only 11 years left to free the country from hunger. To achieve a big goal like this in such a short time, It is essential to reduce the difference between rich-poor, and food should bot be wasted.

As per reports, if India wants to become the superpower of the world, then it has to rise too much from this position as its current rank in the Global Hunger Index is 102. This index shows that the current crucial situation of malnutrition, child malnutrition, the death rate of children, and abnormal body growth in a child is terrible in the country.

United Nation, Food and Agriculture Organization, disclosed report which shows 19 crore people got to bed hungry every night. India has the highest at 14.5%. According to these reports, many of these people do not have the food both times. United Nations Global Nutrition Report-2018 states that 3000 children die every day in India due to diseases related to malnutrition. This is the case when India is the biggest producer of buffalo milk in the world and the second-largest producer of fresh vegetables, fruit, and fish all over the world.