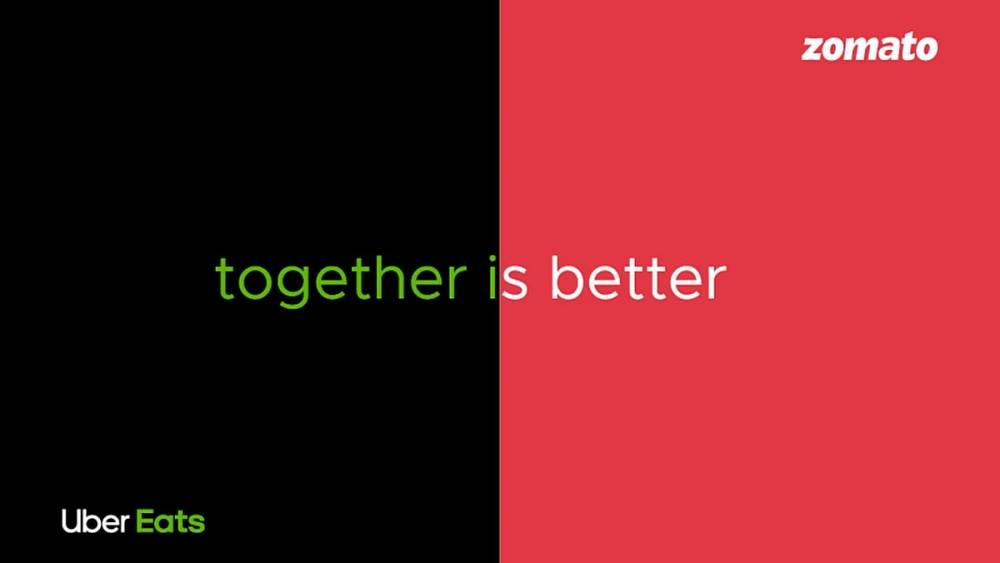 On Tuesday, Uber Eats announced the sale of its food delivery business to Zomato in India. Uber Eats will get a 9.9 percent stake in Zomato as the portion of the agreement whose size has not been revealed. As Uber Eats serves in 41 cities, and the deal was signed at 3 am, and its users will be moved to the Zomato app from 7 am. The settlement is relevant only in India, and Uber Eats will resume working in Bangladesh and Sri Lanka. The online food delivery company, Zomato, has acquired Uber Eats India. Uber will now have only 9.9 percent shares, according to sources. Let's say that the food-delivered branch of the cab service company, Uber, was not able to do anything very well in India. It was already reported to have been sold in the hands of its rival Zomato.

Uber said to it is their own company policy that, if they are not in the first or second number in the market, they leave the market. The decision is being considered under the same policy. However, company sources have clarified that the acquisition is only for Uber Eats in India. Uber eats will continue its services in other countries of the world. The company has also made it clear that the contract is only for Uber Eats, not for Uber cabs. Uber Cab has set a target of service expansion in 200 cities from 50 in the current calendar year. It will have more focus on bike service. It is said that Uber has taken this decision to focus on its cab services.

As per informants, the settlement amount is around $300- 350 million. Uber Eats expanded pretty swiftly to take a 12 percent share of the Indian food delivery business. Heightened conflict in India’s food delivery market limited India Uber Eats from getting either the first or second places, which are acquired by Zomato and Swiggy. Around 245 Uber Eats workers will be hit by the trade. Nonetheless, sources in Uber India say they will be on the salaries till March 3 and that the organization is doing all attempt to absorb some of them and give assistance to the rest in finding jobs.