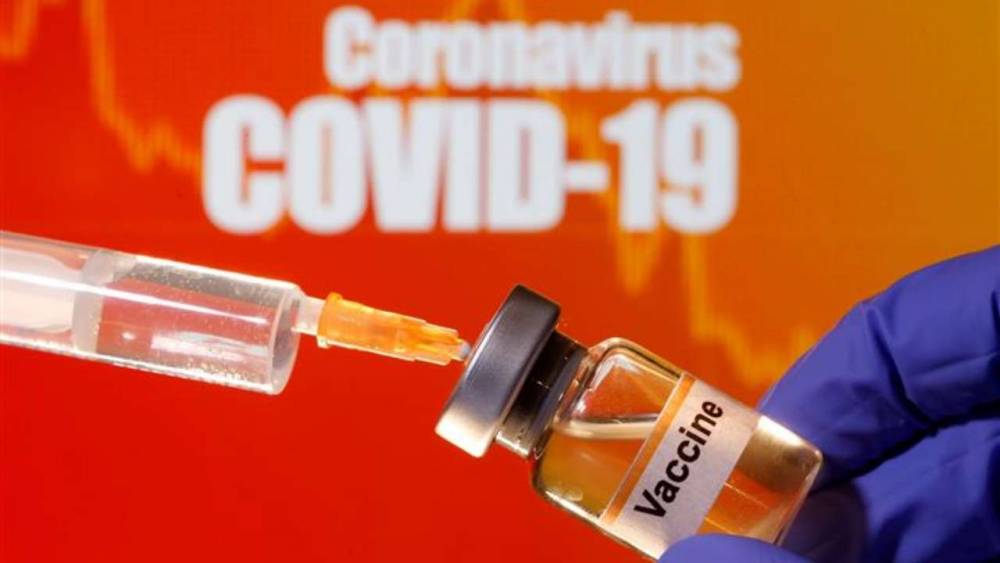 The operation to control the coronavirus has also intensified in India. India and China are the two major countries in the world, which are the most vaccine-making. India is considered to be the world's pharmacy. A large country like America is dependent on 60 percent of India's medicines. In order to control the coronavirus, India has produced two vaccines, which have now started a human trial. The Drugs Controller General of India (DCGI) has allowed the first and second phases of human testing of two vaccines. One of the vaccines has been developed by Bharat Biotech International Limited in collaboration with ICMR, while the second vaccine has been prepared by Zydus Cadila Healthcare Limited.

The Indian Council of Medical Research (ICMR) said that the COVID-19 vaccine has begun human testing in the country on Tuesday. About one thousand volunteers are involved in the exercise of testing two vaccines developed in the country. Director-General, ICMR, Dr. Balram Bhargava, said it is the country's " moral obligation" to intensify the vaccine development process to break the link of coronavirus spread. Bhargava said at a press briefing that two Indian vaccines have been successfully studied in mice and rabbits, and the data was entrusted to DCGI after which both vaccines were allowed to test the initial stage of human testing earlier this month. Bhargava had recently written a letter envisaging bringing the COVID-19 vaccine by August 15, which many experts do not agree with.

He said that whether it is a polio vaccine, or measles, 60 per of rubella vaccines are still made in India and given to international agencies for supply to the world, it becomes an important aspect for India to expedite vaccine development and work together for the development of these vaccines for the whole world.

Read also: How to enable Dark Mode on Windows 10

What are the benefits of Butter? How much it is helpful health and beauty

Mukesh Ambani become sixth richest person in the world: Know here all about it