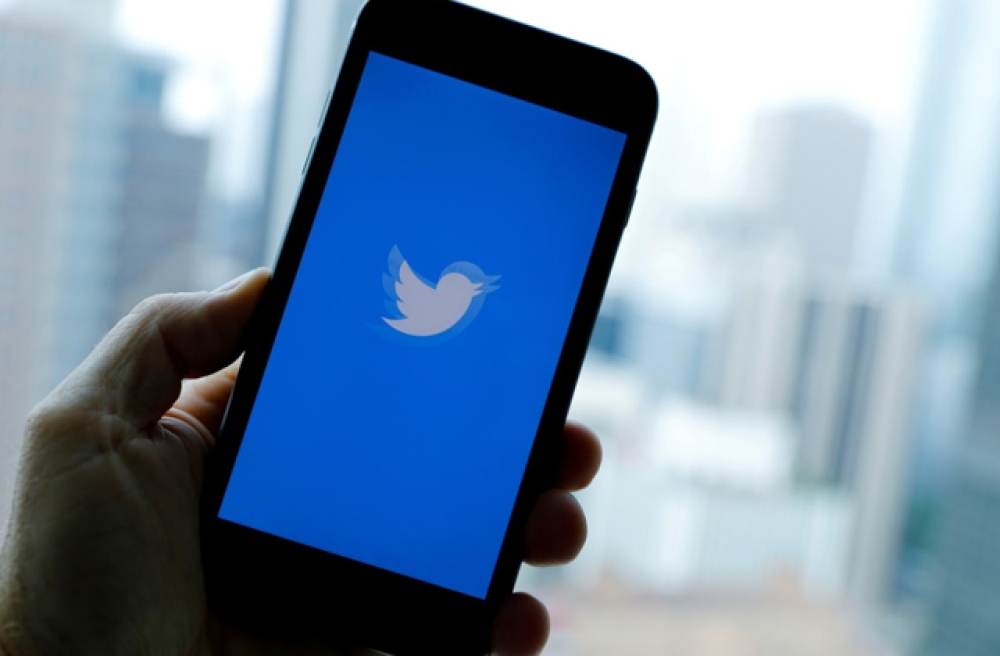 According to reports, Twitter is working on a feature that will allow users to manage public mentions of their accounts on the website. For example, users can tag and address public accounts on the social media platform by adding "@" before the specific username they want to include in their tweets, replies, or quoted tweets. According to Jane Manchun Wong, security researcher, and reverse engineering specialist, the social media company is working on a matter to let users block these mentions through controls that entirely either block mentions or limit them to pre-approved followers. However, according to a source, users can decide to keep allowing all mentions.

Along with the tweet, Wong included a screenshot of the limited control tool currently under development. As verified by Twitter privacy designer Dominic Camozzi, the feature to limit mentions is being developed. The Verge said that he later removed this tweet.

Twitter first made this feature available in 2020, allowing users to only reply to tweets from people they follow or those specifically referenced in the tweet. In addition, the social media platform unveiled a tool called Twitter Circles earlier this year that enables users to construct a chosen list of persons who have access to particular tweets sent by the user.

The mentioned limiting rules on Twitter could significantly impact how the social media network known as the "digital town square" operates. According to the article, the tool may also help reduce harassment and abuse from anonymous user accounts while protecting marginalized accounts. However, besides Camozzi's now-deleted remark, Twitter hasn't formally disclosed any intentions for a tool to let users manage mentions.

To increase interaction on the platform before Elon Musk's projected takeover later this month, the social media platform has recently been seen asking users who screenshot messages to share a link to the tweet instead.

Additionally, Twitter just announced the launch of a feature that allows Twitter Blue subscribers in Australia, Canada, and New Zealand to modify already-posted tweets. The edit capability is likely to be released by the company in the US.