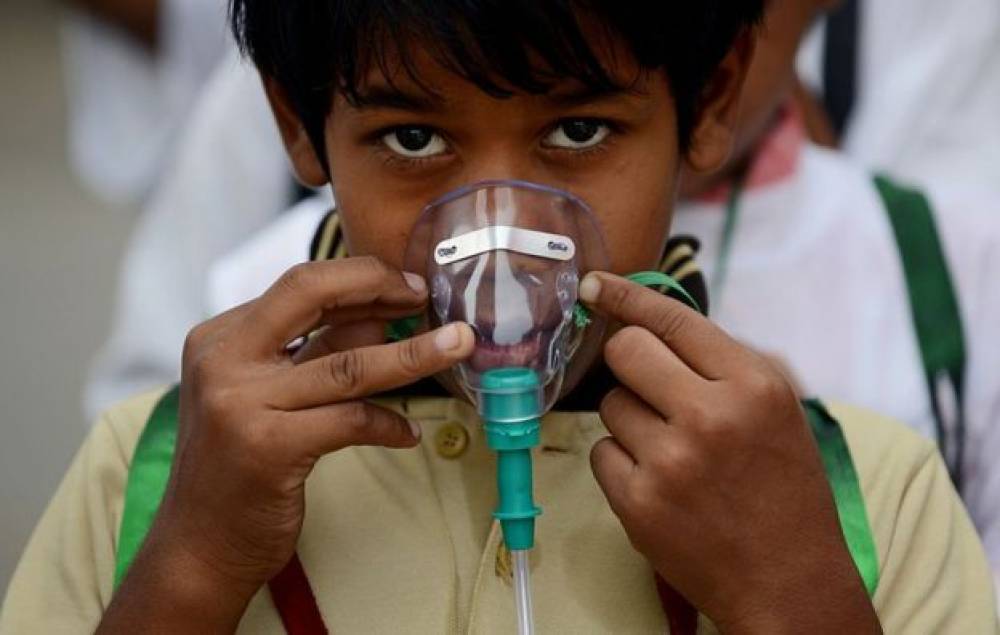 The Central Pollution Control Board (CPCB) had suggested the closing of all schools in Delhi NCR till Friday. This was due to the extremely bad pollution situation in Delhi NCR. In Noida, the term is even more terrifying from Delhi. Despite the children's Day on Thursday 14th November, children were held up in their homes. 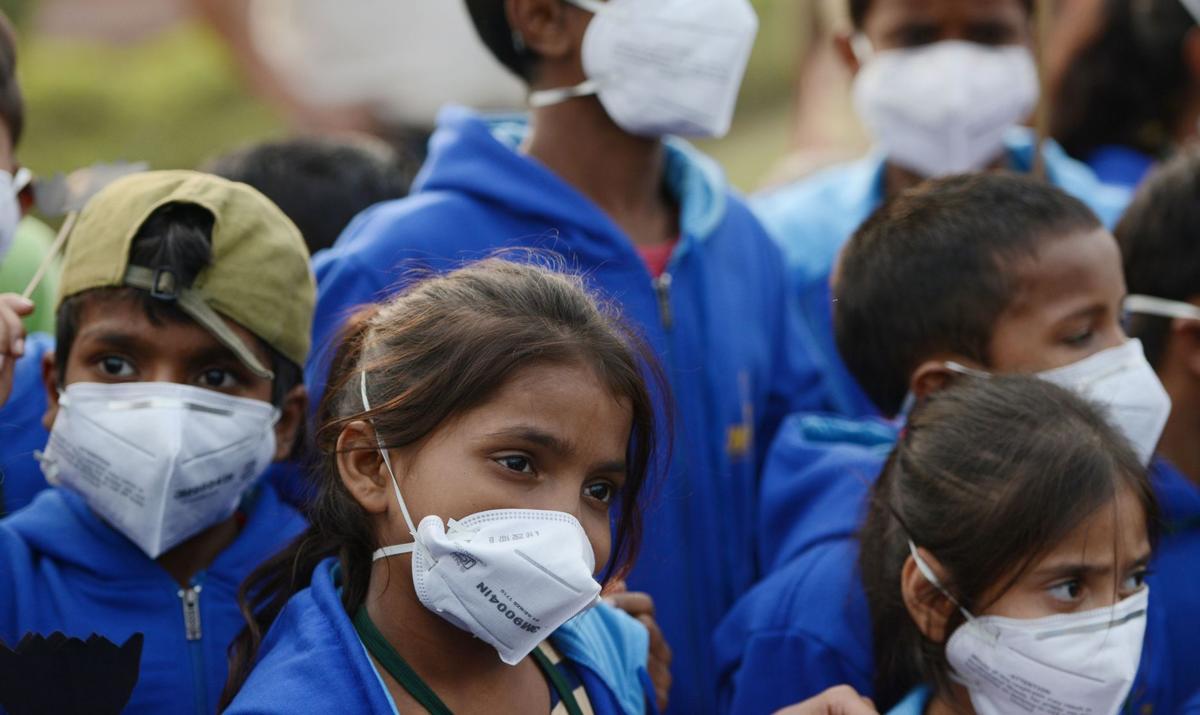 Considering the bad pollution condition, the district magistrate had requested the closure of all schools. Yet, in spite of this, the Morden School children's Day was opened in Sector 11, Noida. There was no protection mask on the face of any child. Not just that, but outdoor exercise was also conducted for small children. Nevertheless, the administration had to close the school when the conflict happened. A school supervisor said that the decision to open the school was of administration.

The Central Pollution Control Board (CPCB) has suggested the closure of all schools in Delhi NCR by Friday because of the rising pollution levels in Delhi NCR. Also, coal-fired factories, including hot mix plants, stone crushers will continue to be shut down. 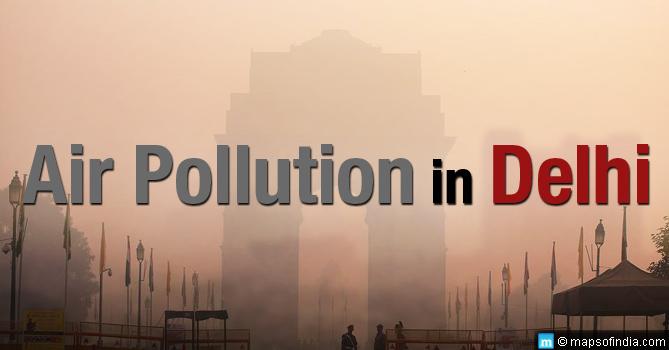 After the EPCA guidelines, the Delhi government chose to hold the school closed for two more days. Deputy Chief Minister Manish Sisodia stated that given the deteriorating condition due to crop burning in North India, the Delhi government has determined to close all government and private schools on Thursday and Friday. Lately, the Task Force of CPCB reviewed the current pollution condition in Delhi NCR on Wednesday. The CPCB had predicted the circumstances to be more serious on Thursday in the forecast. CPCB said that the air quality could outdo 500.